Lisa Henson, Jim’s oldest child, graduated from Harvard in 1983. She considered pursuing graduate film studies in the UK, but by September, had accepted a position at Warner Brothers assisting film executive (and a fellow Harvard grad) Lucy Fisher. Lisa brought unique experience to the job having grown up around her father’s work, participating in both his production activities and his business meetings. She was able to advance quickly at Warner Brothers, and in less than three years, was made a vice president. As an executive there, she worked on Lethal Weapon, Batman and Batman Returns, among other films.

In 1993, Lisa moved over to Columbia Pictures where she was the studio’s youngest President. Under her leadership, Columbia produced Little Women, Men in Black, Fly Away Home, Sense and Sensibility, and other successes. After leaving Columbia in 1996, Lisa ran her own production company before becoming the CEO of The Jim Henson Company. Currently, Lisa oversees all television, feature film and online production. 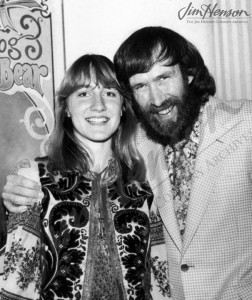 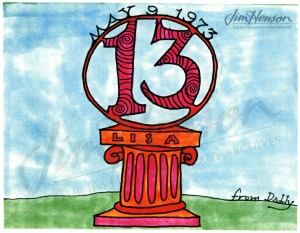