AND PUBLIC All Screenings and events are at the City Library, 210 E 400 South

Free and Open to the Public 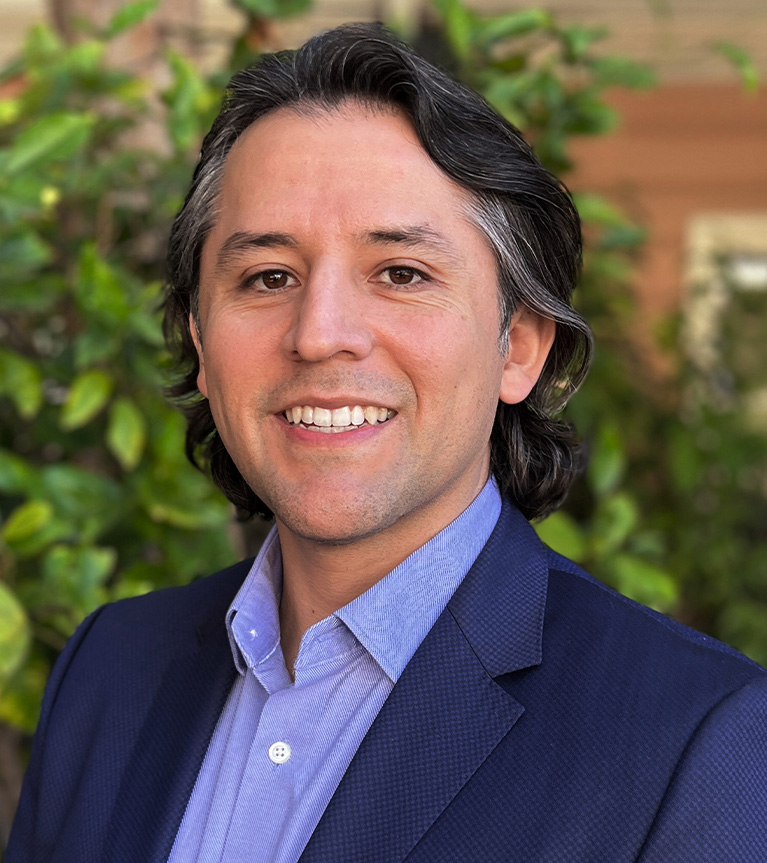 Hollywood, CA (September 15, 2005) – September 29th and 30th Brian Henson, director, performer and co-CEO of The Jim Henson Company will be an artist in residence at the SLC Film Center. The residency is in celebration of The Jim Henson Company’s 50 th anniversary and the release of Henson’s latest collaboration MIRROR MASK, in select theaters on September 30 th – (see www.mirrormaskthemovie.com). The SLC FILM CENTER will conduct a three day retrospective of Henson Company favorites directed by Henson, including JACK AND THE BEANSTALK: THE REAL STORY, FARSCAPE: THE PEACEKEEPER WARS, and MUPPET CHRISTMAS CAROL. The hit 80’s classic film LABYRINTH, in which Henson was a key performer, will also be screened. The celebration will also include some early films created by Company founder, Jim Henson. Additionally, Brian Hensonwill conduct an afternoon presentation on the future of digital puppetry and discuss the newest technology coming out of Jim Henson’s Creature Shop. Salt Lake City is one of several cities participating in the Company’s anniversary. Los Angeles, New York, Boston, Minneapolis,San Diego and others have all hosted various events to honor the Company’s diverse and prolific history. Additionally, “It’s Not Easy Being Green And Other Things to Consider”, a collection of quotes by and about Jim Henson was released by Hyperion Books on September 14 th and on September 28 th the United States Postal Service will issue a new stamp honoring Jim Henson and his puppetry legacy. “Having played an important role in independent filmmaking and computer animation techniques, Salt Lake City is a perfect host for a celebration of our company’s 50 th year.” said Brian Henson, co-CEO of The Jim Henson Company. “The city is home for some of our most loyal and supportive audiences and I am looking forward to meeting them and discussing our upcoming projects.”

RETROSPECTIVE SCHEDULE : All screenings and events are at the City Library, 210 E 400 South and are Free and Open to the Public

2PM Screening of JACK AND THE BEANSTALK: The Real Story (3 hour mini-series)

4:30PM THE FUTURE OF DIGITAL PUPPETRY: A Conversation with Brian Henson 5:15PM Reception and autographs co-presented with NIGHT FLIGHT COMICS and THE UTAH FILM COMMISSION 6PM FARSCAPE: The Peacekeeper Wars – a 3 hour miniseries introduced by Brian Henson and followed by a Q&A with Brian Henson

Brian Henson, an award-winning director, producer, writer and performer is Co-Chief Executive Officer of The Jim Henson Company along with his sister, Lisa Henson.

Mr. Henson also produces and directs selected film and television projects. Mr. Henson was part of the Jim Henson’s Creature Shop team that first created and utilized the Academy Award®-winning Henson Performance Control System, and is currently working with the Shop in continuing to perfect the revolutionary Henson Digital Performance Studio (HDPS), a control system that enables puppeteers to perform a computer generated (CG) character in real time. Mr. Henson directed such critically acclaimed features as The Muppet Christmas Carol and Muppet TreasureIsland and directed and executive produced the Emmy® Award and Saturn Award-winning mini-series Jim Henson’s Jack and the Beanstalk: The Real Story. He served as Executive Producer on It’s A Very Merry Muppet Christmas Movie and The Muppets’ Wizard of Oz. Mr. Henson most recently directed and executive produced the Emmy nominated four-hour mini-series Farscape: The Peacekeeper Wars, for which he received a Saturn Award. He is currently in post-production on Frances, a preschool series he directed that features the company’s HDPS technology.

ABOUT THE SLC FILM CENTER