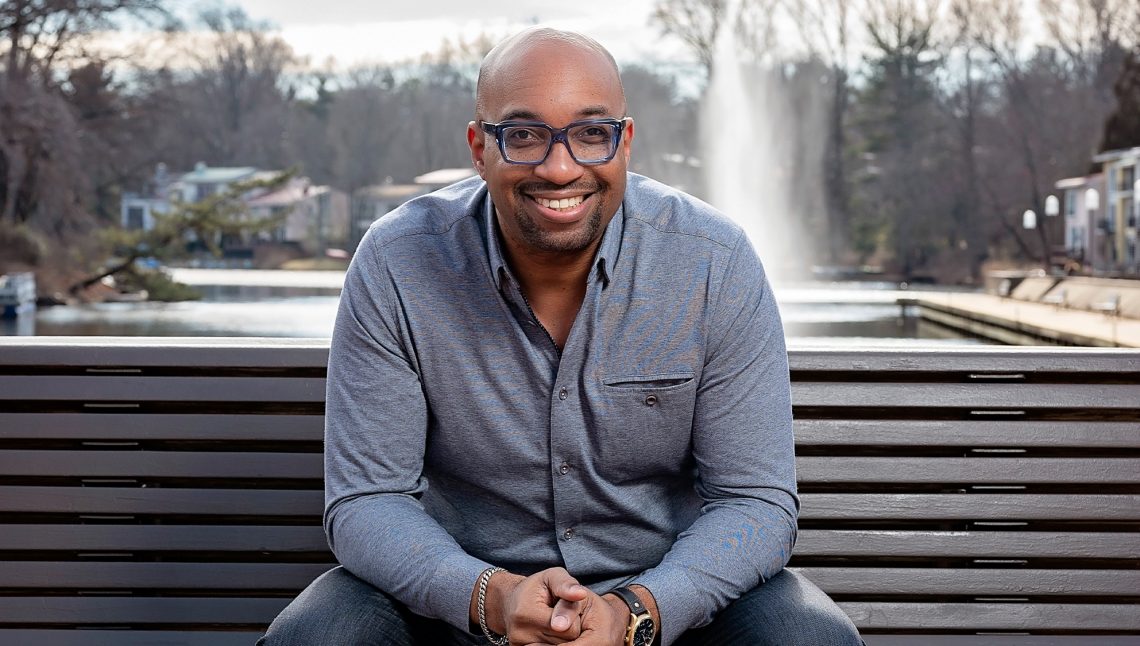 Jelly Bean Dream Machine (w.t.) features the adventures of Maya and Ellington, as their dad takes them and their friends on a poetry adventure each weekend in his refurbished, ebullient, colorful school bus. As this band of eccentric and lovable puppet poets travels to cities, farms, opera houses and subway stops, they perform for audiences big and small, and discover how their words and voices can help change the world and themselves.

“A poem has the power to reach inside, to ignite something in us, and to change us in ways never imagined. Now, more than ever, children need a sure-fire way to channel their emotions, lift their voices, and build their confidence. Poetry, in its simplicity, with its accessibility and rhythm, can do all of these things instantaneously,” said Alexander.

“Jelly Bean Dream Machine will explore different types of poetry—haiku, free verse, rhyming couplets—to inspire kids to see themselves as world-changers,” said Halle Stanford, President of Television, The Jim Henson Company. “Many of us can remember the first rhyme or poem we learned as a child. Like puppetry, poetry is an art form that can help us better understand complicated ideas and feelings. Kwame’s vision for this series, plus Common’s music, and an all-new cast of lovable puppets from Jim Henson’s Creature Shop, will show the excitement for and potential of the poet we all have inside.”

The Jim Henson Company has remained a leader in family entertainment for over 60 years and is recognized as an innovator in puppetry, animatronics, and digital animation. Henson’s most recent television credits include Duff’s Happy Fun Bake Time for discovery+, Earth to Ned for Disney+, Fraggle Rock: Rock On! for Apple TV+, and the Emmy Award-winning Netflix Original series The Dark Crystal: Age of Resistance. The Company is currently in production on the upcoming series Harriet the Spy and a reboot of Fraggle Rock, both for Apple TV+, as well as Guillermo Del Toro’s Pinocchio for Netflix, and the feature film The Portable Door.