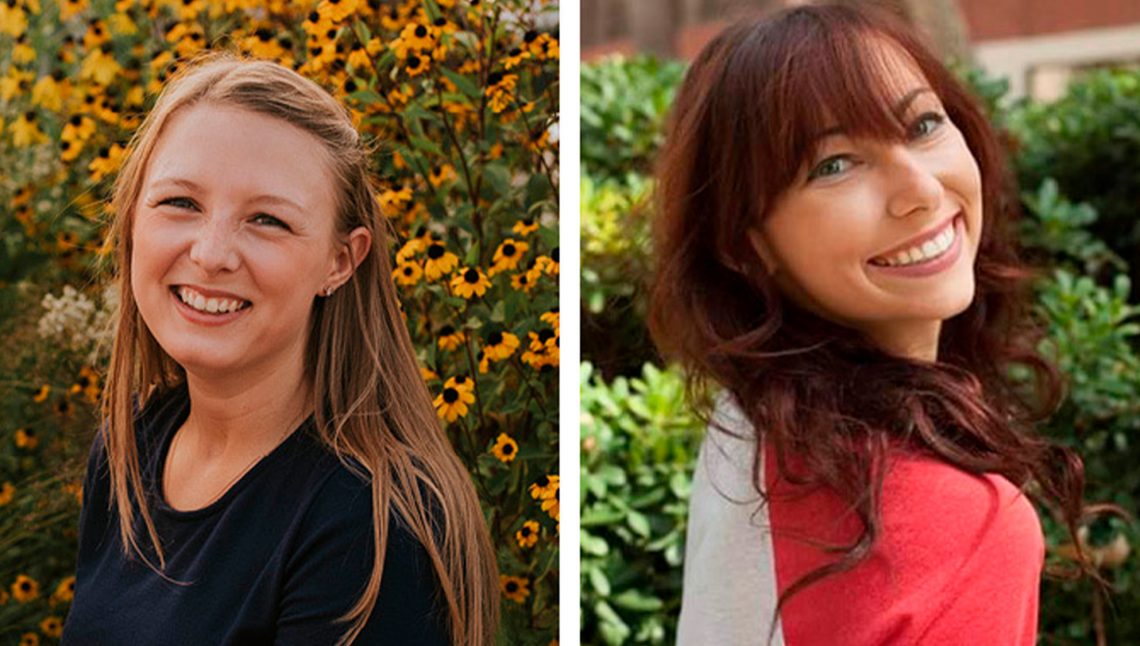 Hollywood, CA  (August 10, 2021) – The Jim Henson Company has promoted development executive Kait Boss to Director of Children’s Television and has added Delaney Shiokari, Director of Primetime Development, to the television team. The announcement was made today by Halle Stanford, the Company’s President of Television.

Boss will continue overseeing the development slate of children’s projects with a focus on forward-thinking educational content, creating musical franchises, and broadening properties for girl audiences. She is also shepherding the development of several high-profile projects including Hello Magic, Slumberkins, Come Over to My House, and the wildly popular Netflix property Word Party.

New to the Company, Shiokari will focus on growing its primetime slate of both acquired properties and internally developed projects, with a focus on older skewing content that leans into Henson’s legacy of mythological world building, innovative storytelling, subversive comedy, and hope punk adventures. Prior to joining Henson, Delaney was a Manager of Development at The Jackal Group.

“Kait Boss is an amazing champion for our creators. She immediately established herself as a resource for identifying excellent talent and projects for children’s TV that continue our Company’s legacy of innovation and creative excellence. The current titles she is overseeing as well as the many in her development pipeline are in such good hands under her stewardship,” said Stanford. “Delaney Shiokari brings an exciting energy to our primetime development efforts. She has a deep understanding of the content that today’s audience is looking for in primetime and has hit the ground running to target projects that will be appealing to both our buyers and our fans.”

The Jim Henson Company has remained a leader in family entertainment for over 60 years and is recognized as an innovator in puppetry, animatronics, and digital animation. The Company is currently in production on the upcoming series Harriet the Spy and a reboot of Fraggle Rock, both for Apple TV+, as well as Guillermo Del Toro’s Pinocchio for Netflix. Henson’s most recent television credits include Duff’s Happy Fun Bake Time for discovery+, Earth to Ned for Disney+, Fraggle Rock: Rock On! for Apple TV+, and the Emmy Award-winning Netflix Original series The Dark Crystal: Age of Resistance.