Farscape, The Storyteller, and Other Iconic Series and Specials to be Distributed by Shout! 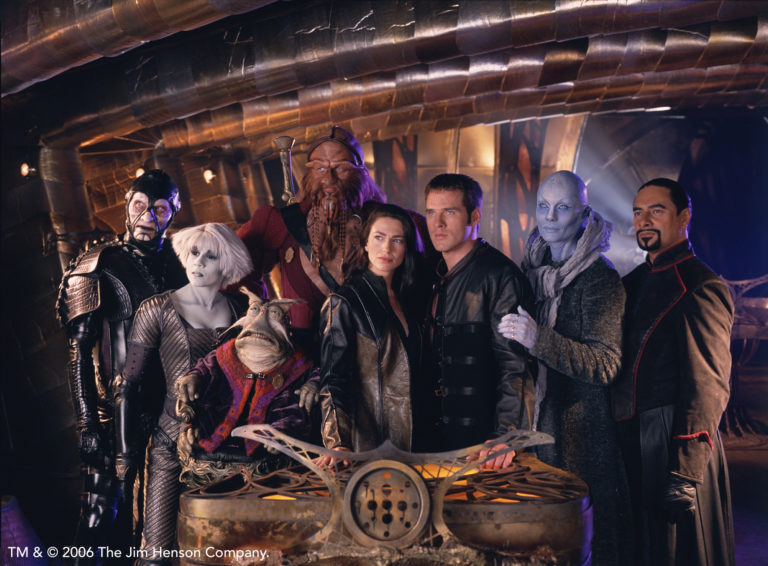 In addition to the sci-fi classic Farscape and its follow-up mini-series Farscape: The Peacekeeper Wars, this multi-year distribution deal provides Shout! Factory and its streaming service Shout! Factory TV with all worldwide rights, including broadcast, streaming, on-demand, home entertainment, and non-theatrical rights to Jim Henson’s Emmy-winning fantasy anthologies The Storyteller, and The Storyteller: Greek Myths, as well as classics including Jim Henson’s World of Puppetry, Monster Maker, Lighthouse Island, Living With Dinosaurs, Dog City, and Ghost of Faffner Hall, as well as later productions like The Fearing Mind, Mopatop’s Shop, and Brats Of The Lost Nebula.

“FAST Channels are the wave of the future in terms of getting your content front and center for both devoted fans and new audiences. Shout! Factory is one of the best in this business, and audiences will enjoy watching beloved Henson productions, like The Storyteller, as well as discovering new favorites through this partnership,” said Novick. “We’re especially excited for the global fans of Farscape to once again explore the uncharted territories with John Crichton and the crew of Moya in its long overdue premiere on AVOD.”

“The entire team at Shout is enthusiastic to be working with The Jim Henson Company on Farscape and other popular series,” said Jeffrey Peisch, Shout’s Senior Vice President of Programming & New Business Development. “The Jim Henson Company has produced some of the most acclaimed television programs of the last several decades; we are humbled and energized to be given the opportunity to make Henson programming available to the widest possible audience.”

About The Jim Henson Company
The Jim Henson Company has remained a leader in family entertainment for over 60 years and is recognized as an innovator in puppetry, animatronics, and digital animation. Henson’s most recent television credits include Fraggle Rock: Back to the Rock, Harriet the Spy and Fraggle Rock: Rock On!, all for Apple TV+, Duff’s Happy Fun Bake Time for discovery+, Earth to Ned for Disney+, and the Emmy Award-winning Netflix Original series The Dark Crystal: Age of Resistance. The Company is currently in production on the Guillermo Del Toro’s Pinocchio for Netflix and the feature film The Portable Door.