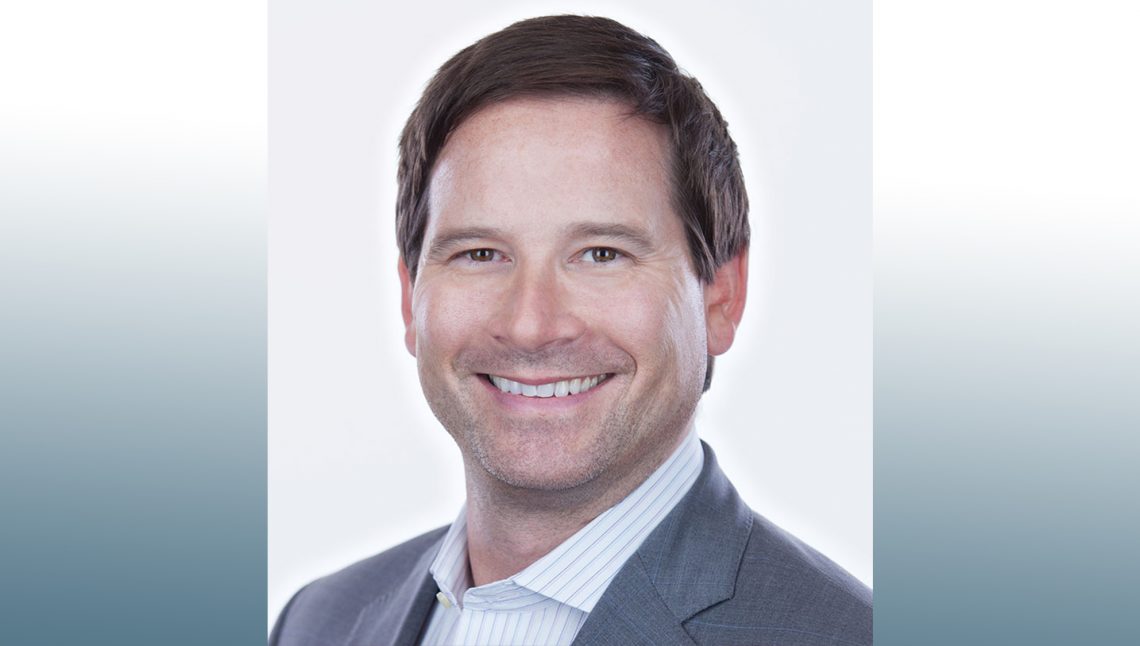 Hollywood, CA (May 20, 2021) -The Jim Henson Company has promoted Chris Lytton to the role of President and COO effective immediately. The announcement was made today by Lisa Henson, CEO, who had also been serving as President.

Lytton will continue overseeing all deal-making and business strategy for the Company. He will also take on the leadership of the day-to-day management of the organization and staff including its global distribution, consumer products and production efforts, as well as its two locations of the award-winning Jim Henson’s Creature Shop (Los Angeles and New York) and the world-famous Henson Recording Studios.

“Since joining the Company , Chris has demonstrated the ambitious deal making and assertive strategies that are key for an independent organization like ours to succeed in today’s production environment,” said Henson. “Additionally, he has led our company through one of its most challenging times in the last thirty years with vision, decisiveness and deep empathy, and we are proud to have him recognized with this well-deserved promotion.”

“It is an honor to shepherd this gifted team of all-stars, and execute on Lisa Henson and the Henson family’s vision for the future. The Jim Henson Company has proven itself for decades to be endlessly innovative as an authentic home for top creative talent. It is that same spirit of innovation and relentless focus that enabled us to keep multiple television series and movies in production during the pandemic, with numerous other shows sold and poised to be produced in 2021 and 2022. We will continue to build on our momentum and thrive as a nimble, independent studio, embracing new opportunities in this time of megamergers and the dominance of streaming giants,” said Lytton.

About The Jim Henson Company
The Jim Henson Company has remained a leader in family entertainment for over 60 years and is recognized as an innovator in puppetry, animatronics, and digital animation. Henson’s most recent television credits include Duff’s Happy Fun Bake Time for discovery+, Earth to Ned for Disney+, Fraggle Rock: Rock On! for Apple TV+, and the Emmy Award-winning Netflix Original series The Dark Crystal: Age of Resistance. The Company is currently in production on the upcoming series Harriet the Spy and a reboot of Fraggle Rock, both for Apple TV+, as well as Guillermo Del Toro’s Pinocchio for Netflix.