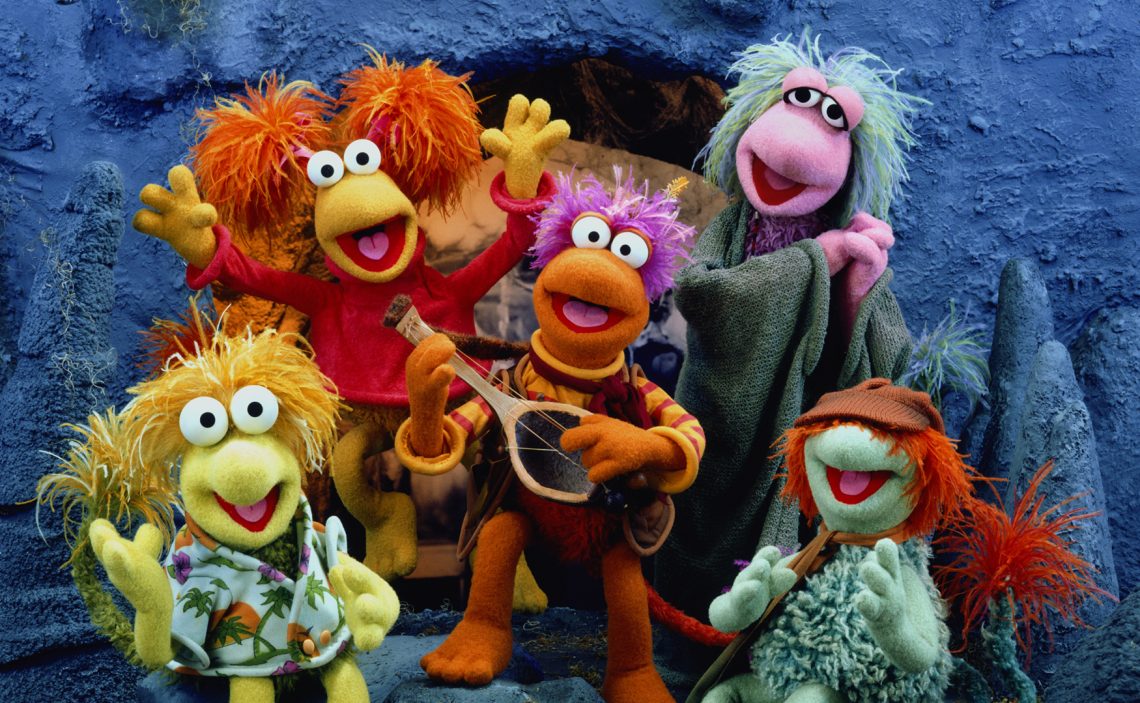 HOLLYWOOD, CA and CALGARY, CANADA (January 25, 2021) – The Jim Henson Company will begin production on its new Fraggle Rock series in Calgary, Canada on January 25th, thanks to a coordinated effort from Calgary’s government officials Doug Schweitzer, Alberta Minister of Jobs, Economy and Innovation; and Calgary Mayor Naheed Nenshi who made the province’s attractive production rebate and Covid-19 mitigation efforts too appealing to pass up.

Chris Lytton, COO, of The Jim Henson Company explained, “In summer of 2020, with the COVID pandemic in full swing, the pressure was on for us to find a home where we could produce our green-lit series Fraggle Rock. We were delighted to discover the Calgary Film Centre, a first-class facility that could accommodate our timing. And when we learned of Alberta’s fantastic rebate structure, Calgary became the obvious choice. We are so grateful to Mayor Nenshi and Minister Schweitzer for welcoming Fraggle Rock back to Canada.”

“It’s great news for Calgary and Alberta,” said Mayor Nenshi. “We are very proud of the talent in our film sector here, as well as Calgary’s reputation as a world leader in the art of puppetry. How exciting that Jim Henson’s vision is being continued right here. I can’t wait to see the further adventures of the Fraggles and the Doozers, with a Calgary touch!”

The Alberta minister who oversees the rebate is Doug Schweitzer, Minister of Jobs, Economy and Innovation. “I grew up with Fraggle Rock, and I’m excited that a new generation will get to experience a new vision of the show, filmed right here in Calgary. Alberta’s plentiful advantages in scenery, location and talent, as well as our Film and Television Tax Credit, mean that we are just scratching the surface of our potential as a global hub for film and television productions.”

The Jim Henson Company
The Jim Henson Company has remained a leader in family entertainment for over 60 years and is recognized as an innovator in puppetry, animatronics, and digital animation. Henson’s most recent television credits include Earth to Ned for Disney+, Fraggle Rock: Rock On! for Apple TV+, and the Emmy Award-winning Netflix Original series The Dark Crystal: Age of Resistance. The Company is currently in production on the upcoming series Harriet the Spy and a reboot of Fraggle Rock, both for Apple TV+, as well as Guillermo Del Toro’s Pinocchio for Netflix