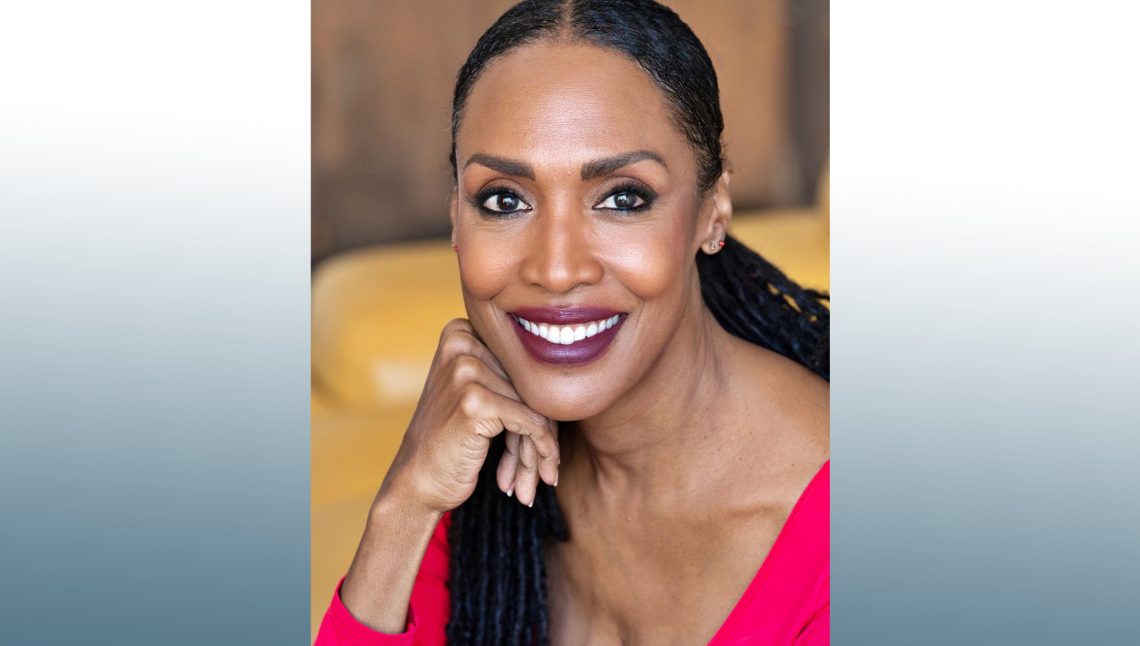 HOLLYWOOD, CA (DECEMBER 17, 2020) – Sidney Clifton is joining The Jim Henson Company as Senior Vice President, Animation and Mixed Media, overseeing the development and production of the Company’s animated and live-action television content, including hybrid projects and formats that use the Company’s proprietary Henson Digital Puppetry Studio. Clifton will step into the role in January 2021. The announcement was made by Halle Stanford, President of Television, to whom Clifton will directly report.

Clifton is a widely respected and accomplished animation producer whose credits include Me, Eloise (Starz), Black Panther (BET), and Stan Lee Presents (Cartoon Network). She is currently working with The Jim Henson Company as a producer on its upcoming Apple TV+ animated series Harriet the Spy, and leading the development of Lena!, an animated series based on author Karen Katz’s acclaimed picture book The Colors of Us.

“The Jim Henson Company has greatly expanded its animation catalogue over the last decade, and Sidney is the ideal executive to further grow our slate from concept through delivery,” said Halle Stanford, President of Production, The Jim Henson Company. “Sidney’s fresh, unique approach to storytelling coupled with her stellar vision and deep understanding of craft will be valuable assets as we continue telling diverse and inspiring stories that have global appeal and reflect the lives and experiences of today’s audiences.”

Clifton received an Emmy-nomination as producer for Cartoon Network’s Hellboy. She has held positions at Deluxe Animation Studios, Bento Box Entertainment and Film Roman. She currently serves as a senior consultant for Black Women Animate and as President of The Clifton House, a new Baltimore-based creative space committed to education, validation and inspiration for underrepresented writers and artists.