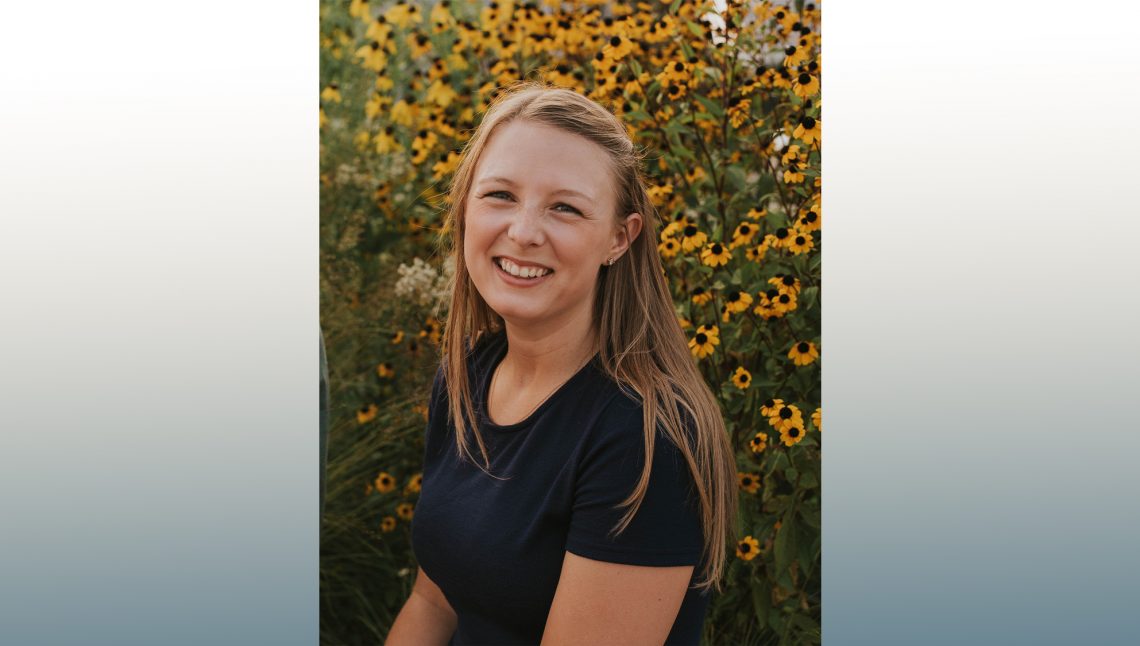 HOLLYWOOD, CA (September 2, 2020) – The Jim Henson Company announced today that Kait Boss has joined as Manager of Children’s Television. In her role, Boss will source and oversee the development of projects for both live-action and animation television productions. The announcement was made by Halle Stanford, President of Television, to whom Boss will directly report.

“Kait has hit the ground running and is already actively developing a slate of new television projects that celebrate diverse stories and the joy of childhood,” said Stanford. “With a special focus on our animation slate, Kait will be looking for new and accomplished artists and storytellers in this space who can evolve the Henson brand.”

Prior to joining The Jim Henson Company, Boss served as a creative executive and content producer for American Girl, where she developed a wide variety of inspiring and girl-powered stories as live-action features and specials, chapter-book series, live events, and short-form digital content. She served as a creative executive on two seasons of the brand’s first animated series, WellieWishers, and led the development of the fan-favorite web series and contemporary character, Z. Crew, who was featured in Amazon’s Emmy-nominated live-action special, An American Girl Story: Summer Camp, Friends For Life.

Boss graduated from the University of Wisconsin-Madison with a degree in Film, TV, and Radio Studies.