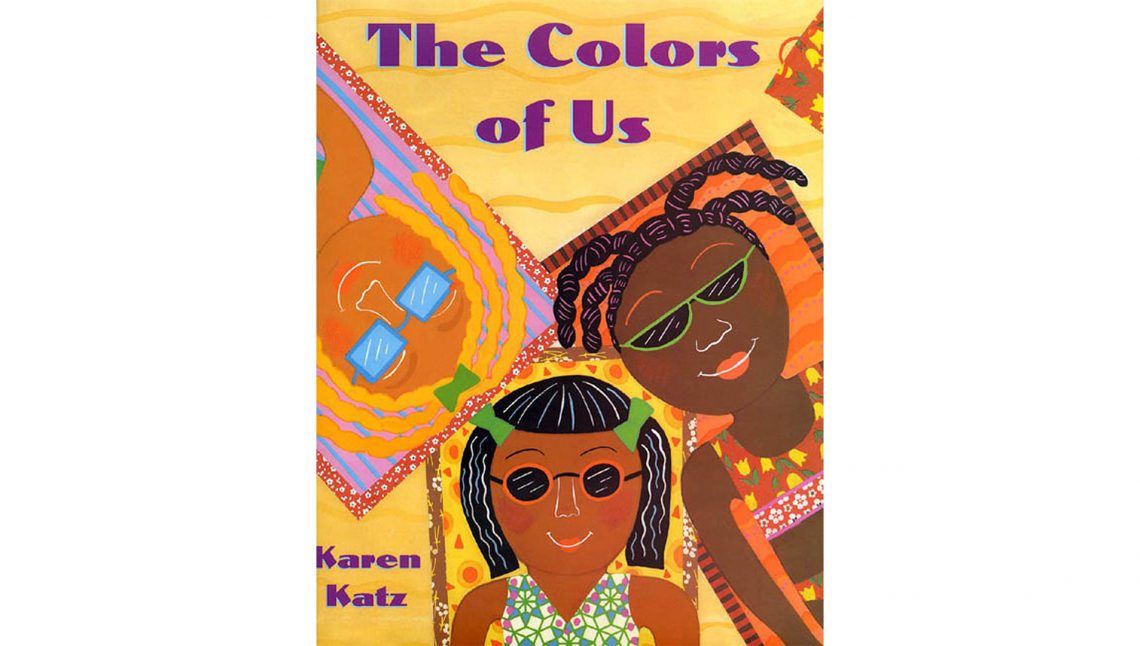 Hollywood, CA (July 28, 2020) Rehab Entertainment and The Jim Henson Company are partnering with award-winning author and illustrator Karen Katz to develop Lena!, an original 2D animated preschool series inspired by Katz’s acclaimed picture book The Colors of Us and her upcoming release My America, a new book from MacMillan Publishers (spring, 2021) that celebrates the experiences and stories of U.S. immigrants. Created by Katz and Sidney Clifton, Lena! follows a 7-year-old Guatemalan girl who uses her unique and imaginative way of thinking to explore her culturally diverse neighborhood, identifying ways to help her friends and neighbors along the way. There’s no problem too big or too unusual for Lena’s whimsical approach to creative problem-solving in this series all about connection, and she draws from the rich diversity in her community for the resources, support, and inspiration she needs to succeed.

For more than twenty years, prolific author and illustrator Karen Katz has released over 85 picture books and board books for children that have been recognized and embraced by critics and parents. Her award-winning titles, including the number-one best-selling Where is Baby’s Bellybutton? and Counting Kisses, have sold 16 million copies worldwide, in over a dozen countries.

Katz and Clifton will executive produce Lena! along with John W. Hyde and Terissa Kelton for Rehab Entertainment, and Lisa Henson and Halle Stanford for The Jim Henson Company. Clifton, whose many credits include the animated series Black Panther, The Happy Elf, The Weebles, and Me, Eloise, is also attached as showrunner.

“It is very exciting to have my book The Colors of Us in the hands of such a talented team as The Jim Henson Company, Sidney Clifton, and Rehab Entertainment, and to envision these characters I’ve created for kids in a completely different medium,” said author and illustrator Karen Katz. “Television is powerful and a wonderful way to reach children in our country and around the world. Creating a multicultural neighborhood where kids can see themselves and have fun learning about a big beautiful world of color, nationalities, and blended families is such a great idea. What better time than now?”

“As the world looks for stories that celebrate connection and belonging, along comes Lena! Karen’s colorful, illustrative worlds are populated with characters who are caring, empathetic, loving citizens in their communities; characters who inspire togetherness,” said Terissa Kelton of Rehab Entertainment. “With Karen’s vision coupled with Sidney’s passion for telling diverse stories and her talent in animation, the foundation is in place to build a series with a refreshingly new perspective on what it means to be part of a community.”

“Karen and I saw early on that our storytelling philosophy and commitment to representation in children’s storytelling perfectly aligned with Rehab and The Jim Henson Company. We know that parents and children are looking for shows like Lena!, full of entertaining stories of a multi-ethnic, multi-cultural family whose interactions and human connections reflect us all at our quirky, inspirational best,” said executive producer and co-creator Sidney Clifton. “Bringing Karen’s characters to life in animation offers her highly successful brand another platform to reach a global viewing audience.”

About Karen Katz
Karen Katz has written and illustrated many books for children, including The Colors of Us, Can You Say Peace, My First Ramadan, Counting Kisses and Where is Baby’s Belly Button. Long inspired by folk art from around the world, she was inspired to write her first book, Over the Moon, when she and her husband adopted their daughter from Guatemala, and she wanted to tell the story of welcoming Lena into their lives. Katz loves to paint and experiment with texture, color, collage and pattern. Besides an author and illustrator, she has been a costume designer, quilt maker, fabric artist and graphic designer. Katz and her family divide their time between Greenwich Village in New York City and Saugerties, New York.

About Rehab Entertainment
Led by Hollywood veteran producer John W. Hyde and producer Terissa Kelton, Rehab Entertainment is focused on developing and producing both live-action and animated films and television. As Executive Producers, they are currently working on several exciting projects including feature film relaunches of both Flight of the Navigator and Short Circuit. In children’s television, they are excited to be partnered with The Jim Henson Company on The Kissing Hand, based on the popular preschool book; and Harriet the Spy, based on the iconic novel. Previous credits also include: The NeverEnding Story; Wow! Wow! Wubbzy!; Eloise, and many more.