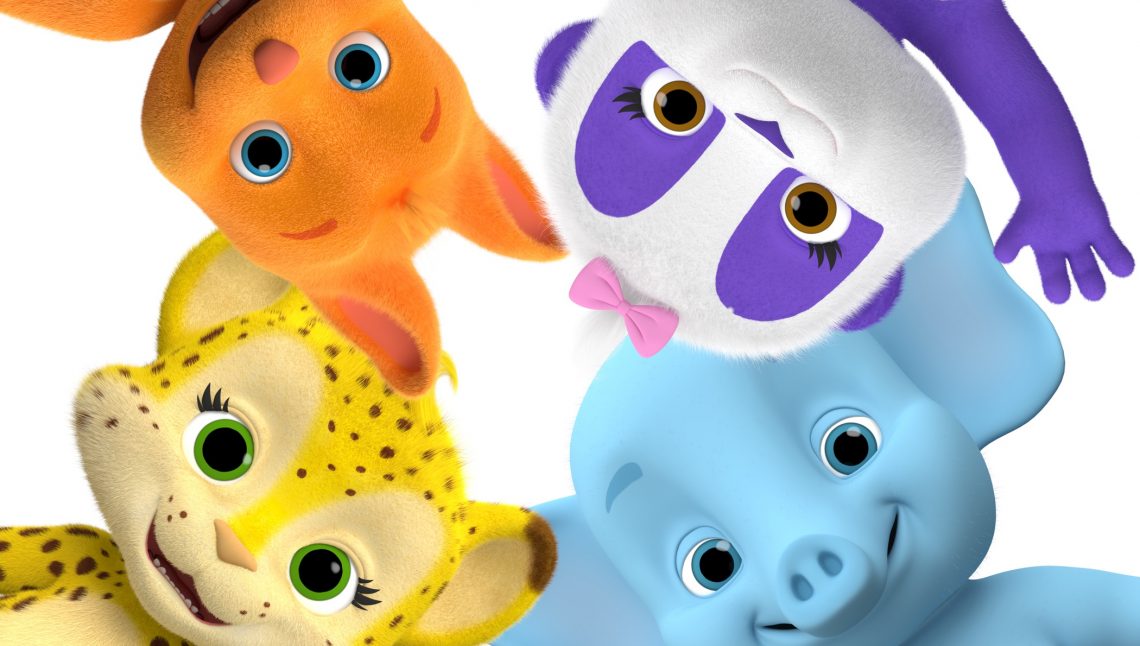 Hollywood, CA (August 19th, 2019) – Today, The Jim Henson Company, together with their partner Premiere Digital Services (PDS), has expanded its digital footprint and launched several of its most popular family entertainment series in the US, UK, Canada, and Australia on iTunes and Google Play for download.

“Partnering with Premiere Digital Services has allowed more beloved Jim Henson Company titles to be available to our fans than ever before,” said Vice President of Global Distribution, Anna Moorefield. “Consumers can expect additional favorites as we continue to make our productions available to established and new audiences wherever and whenever they want to watch.”

“We are thrilled to partner with The Jim Henson Company and expand the reach of their timeless and iconic catalog in the Transactional VOD space. Working together with The Jim Henson Company and our platform partners, we have the experience and relationships to bring these amazing shows starring some of the best-loved characters to fans of all ages around the world,” said Head of Premiere Business Development, Jeff Goldman.

Word Party: The popular interactive preschool series that invites viewers to help take care of four adorable baby animals as they sing, dance and play their way through their daily routines, learning new and exciting words along the way.

Dot.: Dot, an 8-year old inquisitive and exuberant tech-savvy girl launches herself into adventures and fearlessly sets about solving problems – her own, her best friend’s or her best dog’s – in the same way any 8-year old would… by making mistakes and laughing even more along the way. Based on the book of the same title by New York Times best-selling author and tech expert Randi Zuckerberg.

The Wubbulous World of Dr. Seuss: An Emmy-award winning puppet series featuring the fun, music, and adventures of the popular children’s characters.

The Storyteller: Greek Myths: Starring Michael Gambon in the title role, this spin-off series features a new Storyteller who finds himself trapped with his dog in the ruins of an ancient Labyrinth.

Google Play is a trademark of Google LLC.

ABOUT THE JIM HENSON COMPANY
The Jim Henson Company has remained a leader in family entertainment for over 60 years and is recognized as an innovator in puppetry, animatronics, and digital animation. Henson’s most recent television credits include Word Party, Doozers, the Emmy®-nominated Splash and Bubbles, and Dinosaur Train. Television productions include Fraggle Rock, The Storyteller, and the sci-fi series Farscape. The Company is currently in production on the upcoming Netflix original series The Dark Crystal: Age of Resistance and Guillermo Del Toro’s Pinocchio.

ABOUT PREMIERE DIGITAL SERVICES
Premiere Digital Services is a digital media distribution and software company based in Los Angeles, California and Bangalore, India. Premiere is a leader in cloud-based digital asset delivery and content optimization solutions for clients in the Media & Entertainment industry, as well as one of the largest domestic and international aggregation (online distribution) partners in the world. Premiere Digital Services offers media services that enable content ingestion, preparation, management, and delivery/distribution of media assets to OTT, Mobile, and Broadcast markets, including the latest workflows in UHD and HDR for video, audio, image, closed caption, or subtitle files. Furthermore, Premiere offers software tools and custom software solutions for use in the media distribution space. For additional information and to contact Premiere, please reach out to bizdev@premieredigital.net.
Press Contact:
Joseph Gray
The Jim Henson Company
323-802-1642
jgray@henson.com