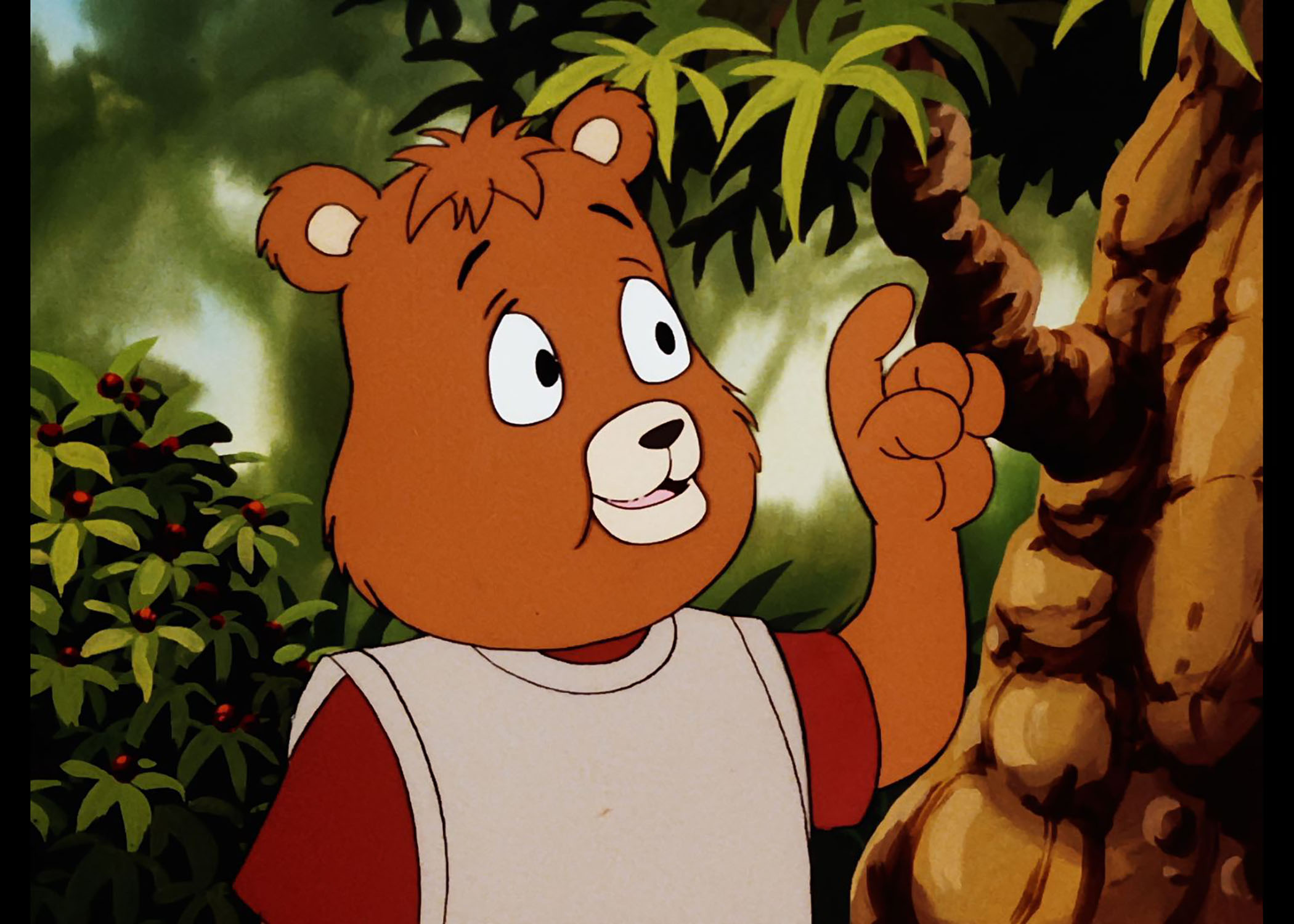 The Adventures of Teddy Ruxpin, the immensely successful 65 x 22’ series that was part of the $7 billion retail property of the late 1980’s and 1990’s and one of TIME magazine’s top 100 properties of all time, complements the new CGI-animated preschool series that is currently in development with Henson and Alchemy II. In the original series, a young Teddy Ruxpin and his best friend, Grubby, follow an ancient map that leads them to a collection of crystals on the mainland of Grundo. With the help of their new friend Dr. Newton Gimmick, Teddy and Grubby discover the magical powers of this ancestral treasure and uncover an opposing organization with nefarious ambitions of its own. All of the episodes have been remastered in vibrant HD.

The CG-animated series, #Friends (52 x 11’), targeted to kids 6–11 years old, is a new character-driven comedy about three human kids—the Hash Taggers—on a mission to make friends with alien kids all across the universe and then share their findings via posts to kids on Planet Earth.  The action-packed series, funded by Thailand’s T&B Media Global, is created by Dan Clark and Oscar Covar, and is currently in production at Shellhut Entertainment for delivery in fall 2021.  In #Friends, every alien kid the Hash Taggers meet will pose the challenge: how does one communicate, make friends, and find common interests with kids who are – at least on the outside – seemingly so different than you are?  Different customs, funny alien biological quirks, and narrative events will create comedic mishaps, but will always lead to friendship in the end. It’s a wild adventure that is over-the-top, irreverent, and silly, yet sweet and aspirational.

“As an alternative smaller label managed by an extremely experienced, skilled and well-connected distribution team, HIP is well-positioned to represent a wide range of genres for the global audience,” commented Scott-Hansen. “The beloved Teddy Ruxpin is as relevant as ever to today’s kids, and the new original series, #Friends, provides a rich and immersive world of fresh characters with messages of unity, acceptance and friendship.”

About Alchemy II
Alchemy II, Inc., owner of the Teddy Ruxpin brand, was founded by Ken Forsse in 1982. Following the success of its technology and toy, Alchemy produced a 65-episode animated series called, “The Adventures of Teddy Ruxpin” as well as more than 60 books and audio tapes featuring original stories, art and songs. The Teddy Ruxpin brand expanded to include interactive games, plush, poseables, clothing and more. Over 8 million Teddy Ruxpin animated toys were sold worldwide in 13 languages. The combined worldwide gross earnings from the Teddy Ruxpin talking toy products, books, audio tapes, television series, merchandising, licensing, and other ancillary products and royalties were an estimated 6 billion dollars over a three-year period from 1985 to 1987.

About T & B Media Global
T&B Media Global, helmed by Thailand’s very own storyteller, Dr. Jwanwat Ahriyavraromp, finances and manages the finest, most innovative content from around the globe. With a deep and integrated network within China and Thailand, T&B seeks to unite the world through entertainment by nurturing a culture of creativity and understanding in all the storytellers the world over that it invests in. T&B aspires to be a key player in the generation of happiness for the world, while being able to support global social development programs that benefit the environment, children and humanity at large.