Brian Henson Welcomes Fans To A Costume Celebration On Saturday, October 19, 2019, At The Historic Jim Henson Company Lot In Hollywood Honoring The 20th Anniversary Of Farscape

Out-of-this-World Party will Feature Music, Entertainment, Costumes and Surprises Inspired by the Uncharted Territories from the Beloved Sci-fi Series 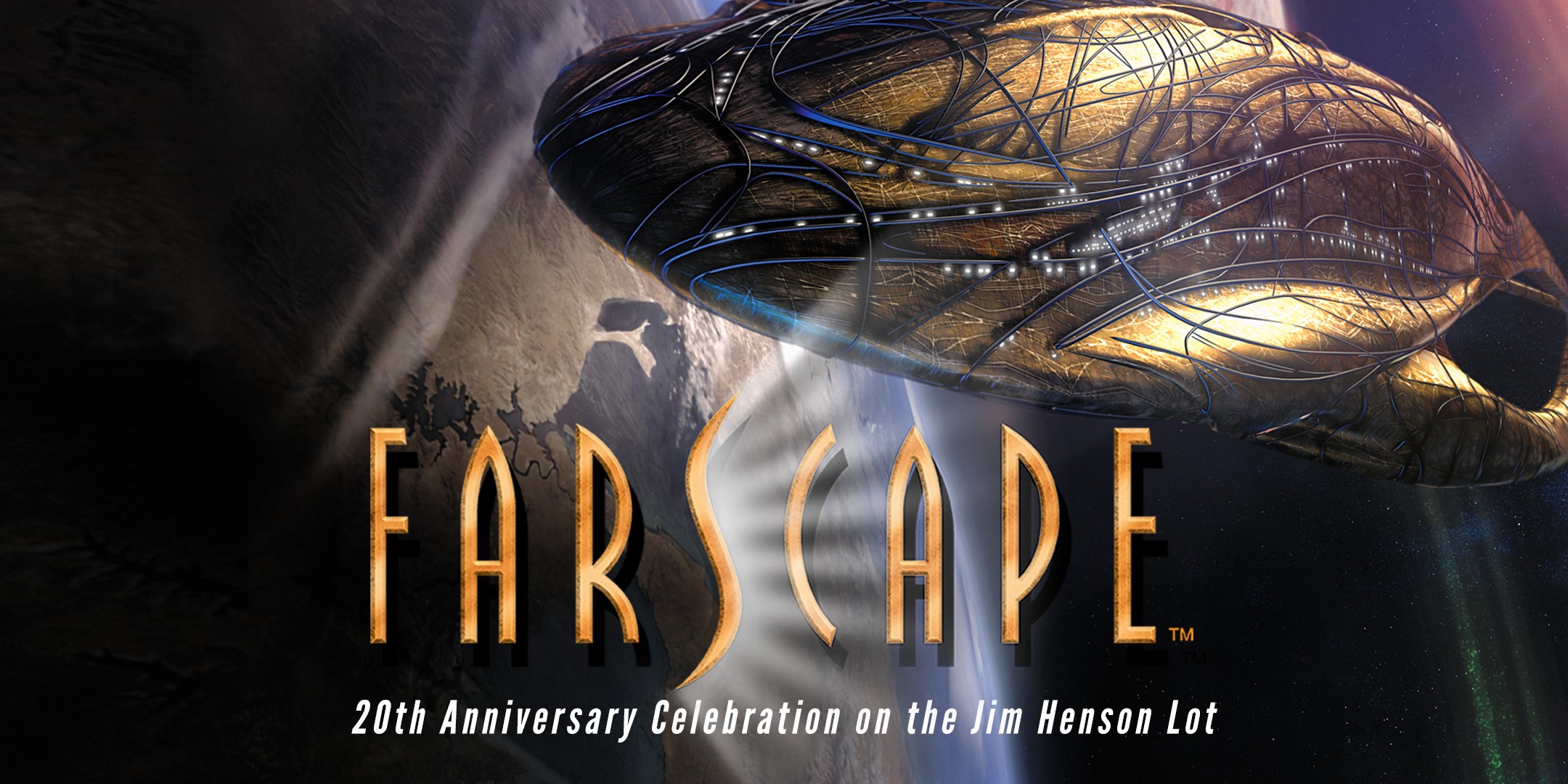 HOLLYWOOD, CA (May 9, 2019) – The Jim Henson Company welcomes fans to its historic Hollywood lot for an out-of-this-world costume party on Saturday, October 19, 2019, celebrating the twentieth anniversary of the wildly popular sci-fi series Farscape. Brian Henson, Chairman of The Jim Henson Company and Executive Producer of the groundbreaking production, will host “Farscape: The Uncharted Territories Costume Party,” featuring live entertainment, a costume contest, and surprise guests. Tickets available on Eventbrite or by clicking here.

“It’s always so much fun when we open the lot to the public for a special event, and the twentieth anniversary of Farscape is the perfect time for a party!” said Brian Henson. “Fans have always shown amazing support for Farscape, and new audiences are discovering the series on Amazon Prime. I am certain we will see some incredible costumes representing all the Uncharted Territories.”

Farscape follows astronaut John Crichton who, during an experimental mission, is hurled across a thousand galaxies. In his quest to return home, he finds himself aboard a starship with escaping political prisoners from different alien cultures. Crichton must survive in a world he barely understands, keeping one step ahead of the Peacekeepers, the deadly mercenaries who stop at nothing to capture him.

Fusing live-action, digital effects, puppetry and prosthetics from Jim Henson’s Creature Shop, Farscape has been named by TV Guide as one of the 25 Best Cult TV Shows. The Emmy®-nominated Farscape gained a loyal international fan following that has propelled multiple products including comics, collectibles, games, and publishing.

About The Jim Henson Company
The Jim Henson Company has remained a leader in family entertainment for over 60 years and is recognized as an innovator in puppetry, animatronics, and digital animation. Henson’s most recent television credits include Word Party, Doozers, the Emmy®-nominated Splash and Bubbles, and Dinosaur Train. Television productions include Fraggle Rock, The Storyteller, and the sci-fi series Farscape. The Company is currently in production on the upcoming Netflix original series The Dark Crystal: Age of Resistance and Guillermo Del Toro’s Pinocchio.