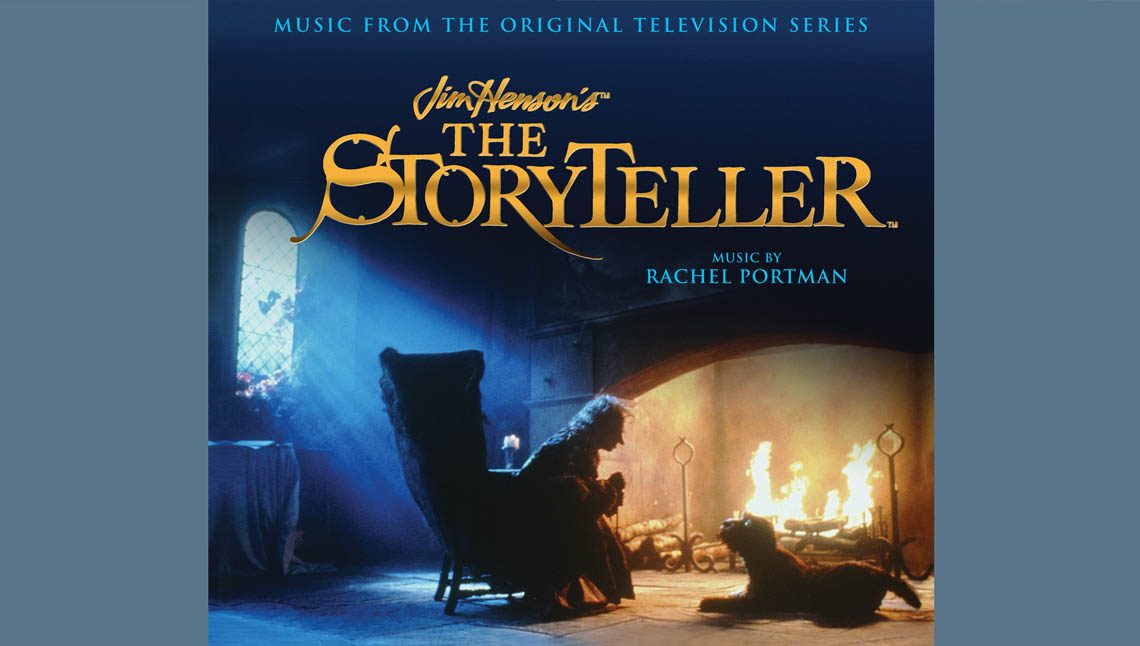 The series was the brainchild of Jim Henson’s eldest daughter, Lisa Henson, CEO of The Jim Henson Company. Lisa, who majored in folklore and mythology at Harvard, suggested they create an anthology series based on these stories.

Composer Rachel Portman had been writing music professionally for only a few years when brought on by director Steve Barron to work on the pilot. “Steve and I talked about each film having a special sound and a special voice, and some special instrument that would be part of it. I chose very carefully a different coloration for each story, what the main instrument was going to be—because I wasn’t able to have very many instruments, and I wanted it to be orchestral,” Portman described.

Brian Henson, who was also the series head puppeteer and is currently chairman of The Jim Henson Company) had nothing but praise for the music. “Rachel Portman gives it a timelessness. She makes the show important,” he said. “She makes the stories important. There’s a gravitas that comes with her music, but then also the light, lyrical melody. I think it’s just beautiful scoring of fantasy.”

“I felt I had real freedom to go as dark as I wanted, musically,” explained Portman. “I didn’t shy away from being really sad, or really dark, or really happy. I think that really matched the way the whole series was done, and the scripts. It always kind of ends in minor. I don’t know why. They all come back to a sad chord at the end.”

JIM HENSON’s THE STORYTELLER is currently streaming via the STARZ app. As a special treat, Fathom Events is hosting screenings of JIM HENSON’S LABYRINTH in select theaters April 29, May 1&2 (https://www.fathomevents.com/events/labyrinth). The event will include a special theatrical screening excerpt from THE STORYTELLER.

Varèse Sarabande will release JIM HENSON’S THE STORYTELLER on April 27, 2018, available for pre-order beginning on April 13.

Founded in 1978, Varèse Sarabande is the most prolific producer of film music in the world, releasing the highest quality soundtracks from the world’s greatest composers. From current box office hits and top television series to the classics of Hollywood’s Golden Age, Varèse Sarabande’s catalog includes albums from practically every composer in every era, covering all of film history; from Bernard Herrmann, Alex North and Jerry Goldsmith to Alexandre Desplat, Michael Giacchino, and Brian Tyler.