New At The Florida Aquarium: Dive Into The All-New Splash And Bubbles: 4-D Undersea Adventure 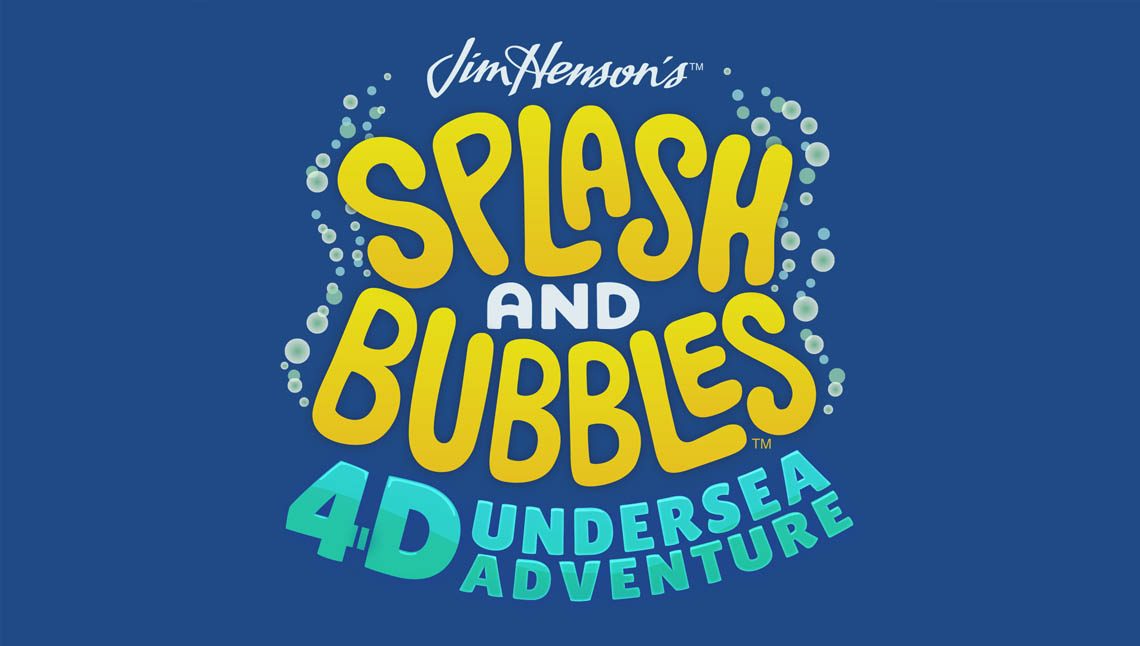 Tampa, Florida, April 9, 2018 – Put your fins together for the all-new Splash and Bubbles: 4-D Undersea Adventure, premiering at The Florida Aquarium, Friday, April 6! This special run lasts through Thursday, May 17, 2018 in the 4-Ducks Theater and promises an undersea adventure like no other. Plus, it’s FREE with Aquarium admission!

The hit PBS KIDS series Splash and Bubbles comes to life in this brand-new 4-D Experience® filled with music, fun and everyone’s favorite citizens of the sea! The 12-minute show was custom created to maximize the special effects of the 4-D Theater and deliver a never-before- seen storyline featuring the series’ endearing and humorous characters. This ocean-themed family-friendly adventure will encourage children to explore the natural undersea world with a focus on interconnectedness, biodiversity and the importance of ocean conservation.

In this all-new quest under the sea, Dunk the pufferfish loses his special lucky pebble that gives him the courage he needs to be adventurous. Upon hearing the news, his fellow Reeftown Rangers – Splash, Bubbles, and Ripple – join in the search to find it. Together, these four friends “catch a current” to travel around the world and see wonders like the kelp forest, a whale migration, and even an active underwater volcano! They will also meet great friends like Lu the football fish, Tidy the garibaldi fish and Maury the moray eel. And of course, there is no better way to end an adventure than a party in Reeftown with their newest friends – YOU!

Don’t miss out on the opportunity to splash into fun adventure with this all-new 4-D Experience now playing at The Florida Aquarium through May 17, 2018!

About The Florida Aquarium

About Herschend Enterprises and Herschend Studios

Committed for more than half-a-century to Creating Memories Worth Repeating®, Herschend Enterprises is the largest family-owned attractions corporation in the U.S. Our team of more than 10,000 employees works daily to create wholesome, immersive entertainment experiences with soul and depth for every generation. With a focus on bringing families closer together, we create, develop and operate entertainment, tourism and hospitality properties spanning 24 locations in seven states, attracting over 14 million people annually. Herschend Studios is the media arm of Herschend Enterprises, committed to developing and producing family entertainment for television, film, and publishing.