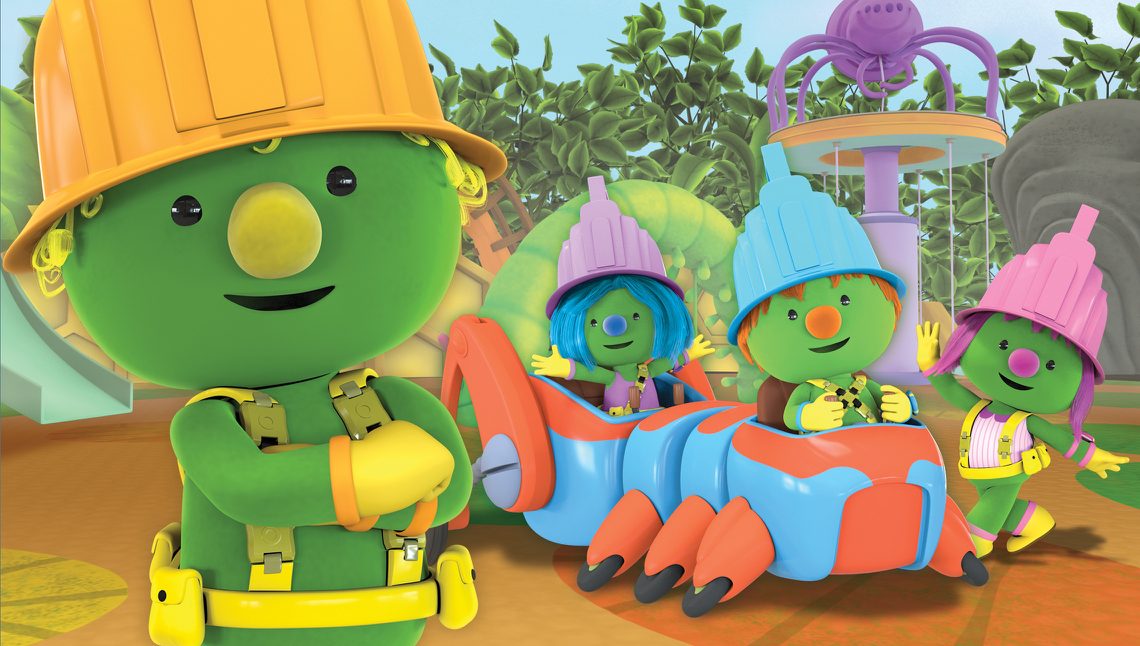 Doozers encourages children to create and innovate with “The Pod Squad” (Spike, Molly Bolt, Flex and Daisy Wheel), as they bounce from one fabulous adventure to the next in Doozer Creek. With Doozers, preschoolers learn about design thinking, making eco-friendly choices, how to become more aware of their surroundings and understanding how things work. The first season is now available to stream within the Hulu Kids experience and currently airs on Sprout.

“Doozers has developed an enthusiastic fan base on Hulu, and they’ll soon be back to entertain curious preschoolers with bigger stakes adventures and more exciting inventions,” commented Halle Stanford, Executive Vice President, Children’s Entertainment, The Jim Henson Company. “Our Pod Squad will be doing what they do best-using their brain power, ingenuity, and enthusiasm to solve any problem small or large. They’ll do everything from saving Doozer Creek from an impending avalanche to finding a way to save a butterfly cocoon that’s fallen from its safe haven. Our Doozers will inspire their fans to put their own ideas into action and have a fantastic time while do-do-doing it!”