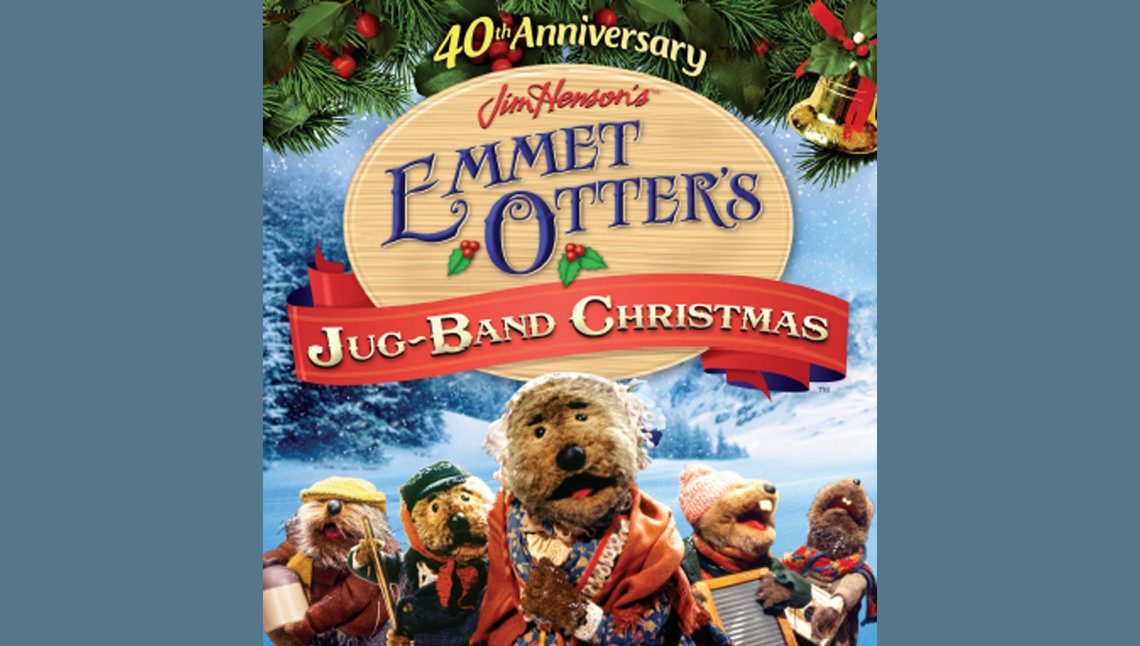 CULVER CITY, Calif. (August 7, 2017) – A beloved family holiday classic celebrates its 40th Anniversary when Jim Henson’s EMMET OTTER’S JUG-BAND CHRISTMAS returns to DVD October 10 from Sony Pictures Home Entertainment. Based on the treasured book by Russell and Lillian Hoban, the film is the touching story of a down-on-its-luck otter family that risks everything for the chance to win the cash prize at a Christmas talent contest. In 1977, the television special featured a special appearance by the Kermit the Frog as the narrator. In subsequent airings, Kermit’s narration was edited out, but this fully remastered version includes the restored scenes with Jim Henson’s iconic character. Nominated for four Emmy® Awards*, EMMET OTTER’S JUG-BAND CHRISTMAS was directed by the legendary Jim Henson and includes original songs by Academy Award® winning composer Paul Williams (Best Music, Original Song, A Star Is Born, 1976).

As Christmas approaches Frogtown Hollow, Emmet Otter and his Ma can only dream of buying each other gifts with the little money they make from Ma doing laundry and Emmet doing odd jobs. So, when a Christmas Eve talent contest is announced, Emmet joins a jug band and Ma decides to sing a song. But Emmet will have to put a hole in Ma’s washtub to make a bass! And Ma will have to hock Emmet’s tool chest to buy herself a costume! Should Emmet and Ma risk all they have to make each other’s dreams come true? Narrated by Kermit the Frog and based on the book by Russell and Lillian Hoban, EMMET OTTER’S JUG-BAND CHRISTMAS will put a song in your heart!

EMMET OTTER’S JUG-BAND CHRISTMAS has a run time of approximately 53 minutes and is not rated.