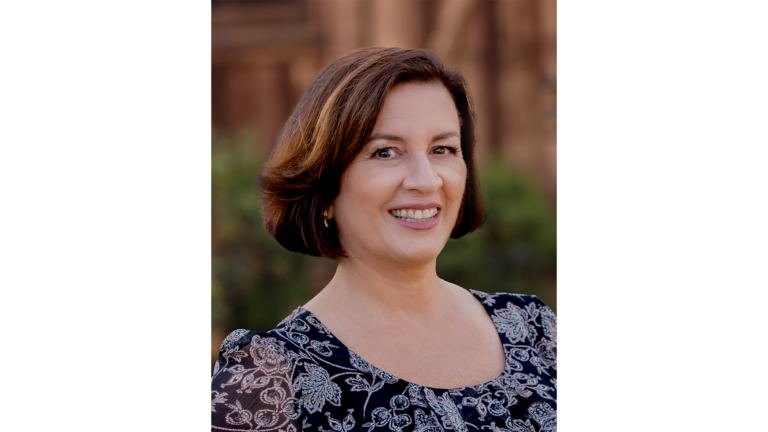 Hollywood, CA (February 17, 2022) – Seasoned distribution executive Kerry Novick has joined The Jim Henson Company as Vice President of Global Distribution. Novick oversees the sales and distribution of the Company’s extensive library of both classic titles like Sid the Science Kid, Pajanimals, and Farscape, and new properties including Word Party, Splash and Bubbles, and Dot. She also handles opportunities and potential partnerships regarding co-production and co-financing of film and television projects. The announcement was made by Chris Lytton, President and COO, to whom Novick directly reports.

”Kerry’s extensive knowledge of the children’s media landscape and the intricacies of its worldwide audience makes her a valuable addition to our team and uniquely qualified to bring The Jim Henson Company’s iconic library of titles to viewers across the globe,” said Lytton.

“While we are experiencing a dynamic change in the way media is being delivered and consumed, the one thing that has remained constant is the global demand for quality entertainment with memorable characters and well-crafted storytelling, a hallmark of The Jim Henson Company’s productions,” said Novick. “My immediate aim is to further expand our content’s presence to new countries and across the apps and digital platforms that kids worldwide continue to migrate to in this streaming landscape.”

Before joining The Jim Henson Company, Novick served as SVP of Global Sales and Co-Productions at Sparky Animation and SVP of Global Business Development at Kidtagious Entertainment. She was also the President of Small Screen Distribution, specializing in sales and distribution of large western properties to the Asian-Pacific region including Henson properties Sid the Science Kid and Dinosaur Train. Novick also served as the Director of International TV for Asia and the Americas at Sesame Workshop.

About The Jim Henson Company
The Jim Henson Company has remained a leader in family entertainment for over 60 years and is recognized as an innovator in puppetry, animatronics, and digital animation. Henson’s most recent television credits include Fraggle Rock: Back to the Rock, Harriet the Spy and Fraggle Rock: Rock On!, all for Apple TV+, Duff’s Happy Fun Bake Time for discovery+, Earth to Ned for Disney+, and the Emmy Award-winning Netflix Original series The Dark Crystal: Age of Resistance. The Company is currently in production on the Guillermo Del Toro’s Pinocchio for Netflix and the feature film The Portable Door.