Jim’s initial creative efforts for his unrealized Cyclia nightclub project focused on the filmed images he wanted to couple with music tracks. He and his team went and shot hours of footage that he imagined would be projected on ceilings and walls and even body-suit clad go-go girls, timed to the music. At first, Jim looked at existing structures and locations and tried to squeeze his vision into those spaces. As things progressed, his ideas became more expansive to include all aspects of the club, and Jim came up with ideas for a variety of shaped structures, furniture, and entertainment systems, without limiting them to what was necessarily practical or even possible.

Jim contacted lighting and sound experts including the Lumadellic Experience lighting company in Fort Wayne, Indiana. His associate at the time, Barry Clark, wrote to them that, “We have been thinking of a Technimation-process floor, using rotating polarized discs below a thick plexiglass layer to create an animated effect keyed to music tempo and mood.” This inspired some innovative thinking, and Morgan Rockhill at Lumadellic responded, “I’ve done some deep thinking in relation to your question regarding the possibility of recording the lighting data program adjacent to the musical sound track on a magnetic tape system. I have not only discovered that it is possible, but also that it is extremely practical and far more economical than the data storage system I had previously conceived!”

In 1967, Jim looked at real estate in New York, and came close to signing a contract for two adjacent buildings on East 78th Street. By the following year, he was scouting locations in Los Angeles and promoting the idea to backers as having venues on both coasts. A building on Santa Monica Boulevard was of interest, and in New York he pursued several properties on the east side. As his vision expanded to giant geodesic domes, Jim made inquiries about a vacant lot on Second Avenue that now houses the base of the Roosevelt Island Tram. In an empty space like that, there were practically no design limitations. By 1970, however, the Cyclia Corporation was dissolved, and Jim’s energies went into Sesame Street and his quest for a Muppet series.

For more information on Cyclia, see the entry for July 1967. 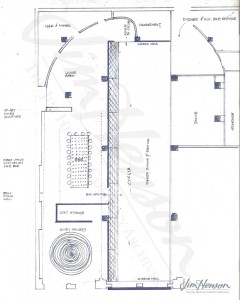 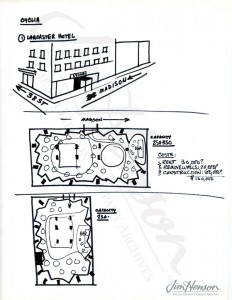 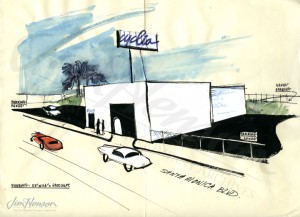 A possible look for a Los Angeles Cyclia location. 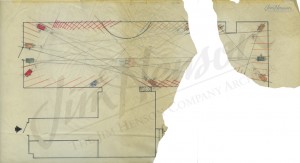 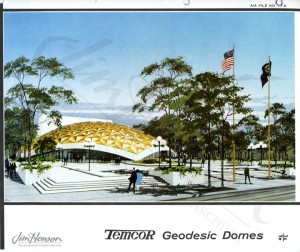 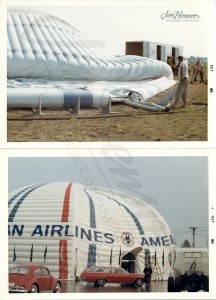 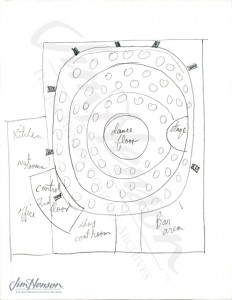 This entry was posted in 10-October '66, 1966, Appearances and tagged Barry Clark, Cyclia. Bookmark the permalink.