Described as an international superstar and living a glamorous life on both sides of the Atlantic, Miss Piggy certainly deserved her own television special, The Fantastic Miss Piggy Show.  The press materials breathlessly explained:

“Miss Piggy, the complete coquette, the diva divine, the terpsichorean delight – who would have made even a Nijinsky, not to mention Kermit the Frog, green with envy – catapulted from the chorus line of the Muppets to world renown in one fell swoop – a cover girl the world over. In The Fantastic Miss Piggy Show, the multi-talented superstar sings, dances and shares a love scene with guest star George Hamilton, enjoys the many talents of John Ritter and presents her own nightclub discovery, Tony Clifton. Clearly, Miss Piggy’s off-the-wall, irreverent brand of humor establishes her as the ultimate comedic performer.”

Despite the odd assortment of talent, audiences were not disappointed. Learn all about Miss Piggy’s fantastic special. 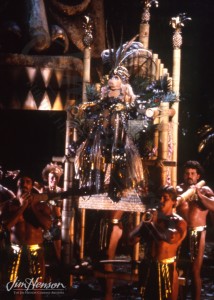 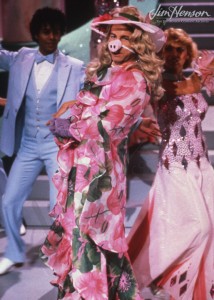 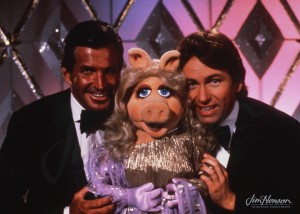