In preparation for the second season of taping for Fraggle Rock which would begin September 21, 1983, Jim headed up to Toronto that July to meet with the production team. During a summer that included shooting The Muppets Take Manhattan (helmed by Frank Oz), beginning the Jim Henson Presents The World of Puppetry series, and developing his inter-galactic Starboppers project, Jim piled up the frequent flyer miles. This was a typical travel schedule for Jim – heading to cities around the country in the 1960s and then expanding around the globe as he began to work internationally in the 1970s. 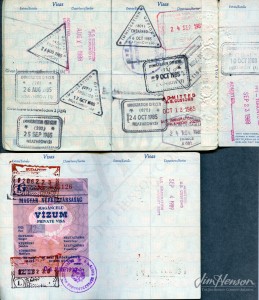 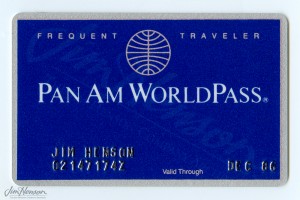 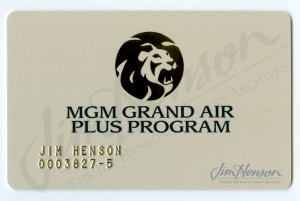 This entry was posted in 07-July '83, 1983, Fraggle Rock and tagged Frank Oz, Starboppers, The Muppets Take Manhatta. Bookmark the permalink.