Working for the first time with The Sound of Music star, Jim and his team taped an appearance in Los Angeles for The Julie Andrews Hour to air on February 17, 1973. While the show was made in California, it was produced by Lord Lew Grade’s ATV company and served as his introduction to Jim, paving the way for his eventual backing of The Muppet Show.

Along with the Muppets, Andrews hosted Sandy Duncan (who would also guest star on The Muppet Show) and singer/actor Sergio Franchi (who would not). The three chatted with Rowlf at the top of the show. A little while later, a lady Muppet struggled to arrange flowers while interrupted by a flower-eating monster, and then Jim got before the camera himself to chat with his host and, perhaps, in a test for The Muppet Valentine Show which would tape at the end of the year, he introduced a bashful Thog to partner with Andrews on, “Oh Babe What Would You Say.” Thog had sung with Nancy Sinatra in her stage how in 1971, and Jim knew that pairing the oversized monster with a delicate singer played well to the audience. As the show continued, Rowlf got an extended back and forth with Andrews, professing his adoration for her and willingness to make a serious commitment. Andrews sidestepped the issue and ended the show with her pal Thog. 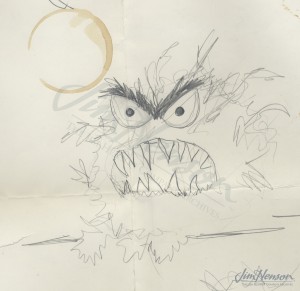 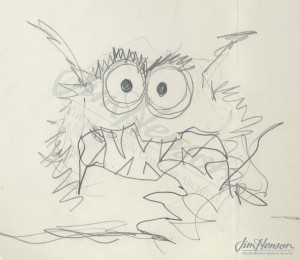 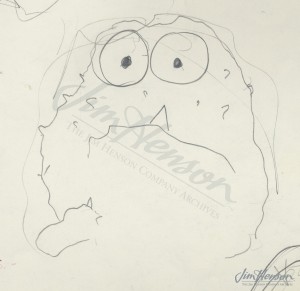 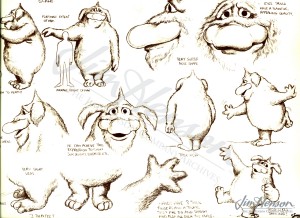