The Muppet Valentine Show served as the first pilot for what Jim hoped would be a regular network show. Given how determined Jim was to get The Muppet Show on the air, he knew that this special was an extremely important step and could potentially convince ABC to back a primetime series. To that end, Jim carefully documented each element of the production in his journal. The airdate listed on January 30, 1974 was the 24th journal entry Jim made about the program. Leading up to it, he noted: 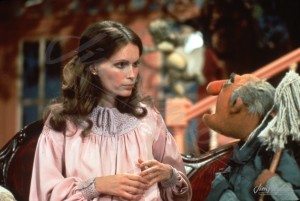 This entry was posted in 01-January '74, 1974, Muppet Show and tagged holidays, Muppets. Bookmark the permalink.