Bob Hope and the Muppets crossed paths way back in the late 1950s, before Kermit had flippers. They were reunited in the late 1970s and early 1980s on several occasions. The Muppets appeared in 1977 with Hope in a Royal Variety appearance the same week they taped a segment in London for Hope’s Christmas special to air that December. Along with the royal command performance, Hope was in town to guest star on The Muppet Show taping that week. The following May, the Muppets taped Bob Hope’s 75th Birthday special (benefiting the USO). In his journal, Jim noted that as part of the festivities, he went “…to a reception at the White House with [daughter] Lisa. My first time there.” The Muppets celebrated Hope’s birthday two more times on his television specials in 1983 and 1985.

Clearly, Hope and the Muppets worked well together. On The Muppet Show, they riffed on his “road” movies, but instead of bantering with his traveling companion Bing Crosby, Hope bantered with his form of transportation – his horse. And as they rode off into the sunset, the two sang an appropriate duet, “Don’t Fence Me In.” 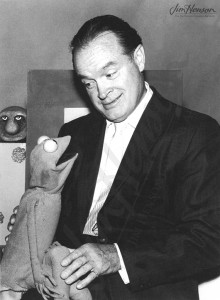 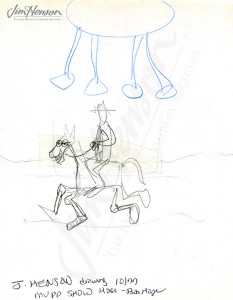 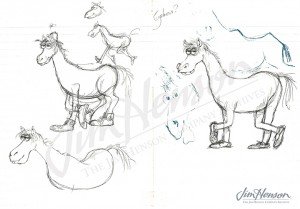 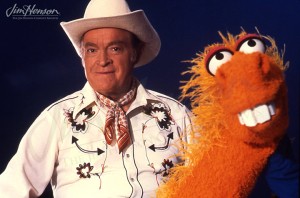