During the first few weeks of Saturday Night Live’s debut season, the cast and crew, including the Muppets, were figuring out what worked with the audience. Guest host George Carlin had been a hit during the premiere episode, and for the second week, Paul Simon hosted. Along with acting in the comedy sketches, he performed with Art Garfunkel. To ensure that there would be no shortage of entertainment, there were additional musical guests, Randy Newman and Phoebe Snow. And, of course, there were the Muppets in the “Land of Gorch” segments. “From the bubbling tarpits to the sulphurous wasteland,” Jim’s character Ploobis was, “King of all I survey.” In the bumbling and arrogant manner of earlier Henson monarchs like King Goshposh or Rupert II, King Ploobis oversaw the doings in his court. The sketch for the second episode involved a consultation with the Mighty Fuvog on a medical issue concerning Queen Peuta. Despite the payment of two chickens, Fuvog’s only advice was “Cheer up, things could be worse.” When Ploobis complained, Fuvog defended himself, “Like I said, things could be worse. You could have paid four chickens!”

It’s hard to understand how entertaining the show was from a description on paper, but apparently audiences were enjoying it. Dick Ebersol, Vice President of Late Night Programming at NBC, sent the SNL staff information about the ratings for the second and third shows. The report indicated that “NBC’s Saturday Night Live attained impressive viewers-per-set figures. The women 18-49 and men 18-49 VPS are the highest reported for these two weeks. The women figure is great, but the men 18-49 figure is fantastic.” Ebersol’s cover note gushed, “I have a lot of trouble understanding television numbers but the attached report is so fantastically incredible that one does not have to read numbers to understand it. What it all means is that Lorne and all of you have produced a show which has the most attractive audience on television today.” Jim must have been gratified to be part of such a success, and he benefited in various ways. Perhaps most important was the relationships he developed from the show – the guest host Paul Simon would guest star on The Muppet Show during its final season, shot in 1980. 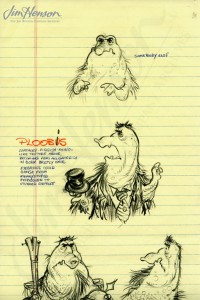 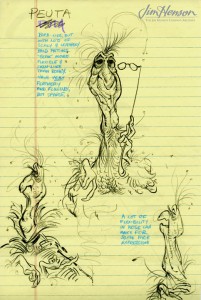 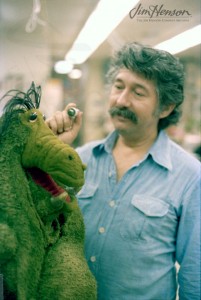 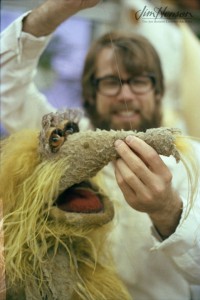