The summer of 1983 was busy for Jim on both sides of the Atlantic. He was shooting his third feature film The Muppets Take Manhattan in New York, traveling up to Toronto for meetings on Fraggle Rock, taping the Bruce Schwartz episode for Jim Henson Presents the World of Puppetry and the Sesame Street special Don’t Eat the Pictures, and launching the London Creature Shop for Labyrinth development and other projects. In between all of this, Jim held several meetings with his creative team on his idea for a new series called Starboppers about an intergalactic crew whose adventures would help children learn about their inner selves. He brought on sculptor Ron Mueck that summer, ostensibly to work on Labyrinth, and set him to work designing the new characters. By mid-September, the Muppet film was in the can, and Jim turned his attention to a myriad of other projects. 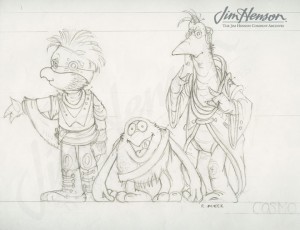 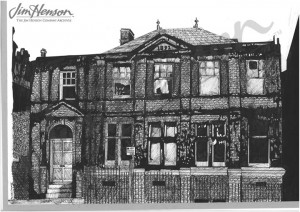