Throughout his career, Jim cited Walt Disney as an inspiration and was a particular fan of the Disney parks. He got his first taste in 1960 during a vacation with Jane and their new baby Lisa and took the whole family back for a visit in 1971 as part of a month-long western driving trip. Four years later, Jim took the whole family to Disney World in Florida.

In 1989, as Jim was contemplating a sale of his company to the Walt Disney Company and moving over there to join the creative team, he noted his affection for the parks: “Disneyland and Disney World have always been two of my favorite places, I just love them,” he began, “Over the years, many people have approached me to join them to develop theme parks, but I’ve always turned them down. I have felt that Disney does it so well that we could never do it better. Now the idea of working our characters into the Disney parks! I can’t wait! This is going to be such fun!”

The Henson/Disney agreement was announced on August 29, 1989 with great fanfare, and Jim started production on his Muppet*Vision 3D movie for Walt Disney World in January 1990. A television special, The Muppets at Walt Disney World, to air that May went into production in March. Despite Jim’s untimely passing on May 16, 1990 and the subsequent termination of the deal to sell his company, his 3D movie was completed and opened in the park to great acclaim. It continues to be a popular attraction both in Orlando and at Disney’s California Adventure Park at the Disneyland Resort. 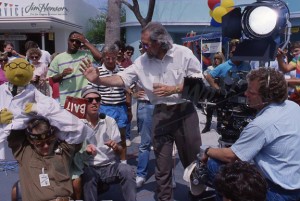 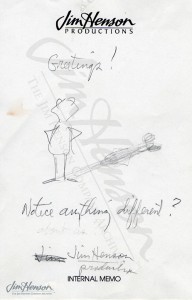 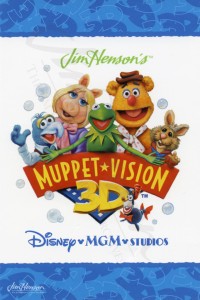