Jim enjoyed live theater and took advantage of opportunities to see a show when he was in New York and London. He had spent many years exploring ideas for a Broadway show featuring his own characters and was interested in how others stretched the possibilities of the stage. Jim attended shows with puppets, like American Hurrah off-Broadway around 1966, and shows with extravagant musical numbers. Nicholas Nickleby, based on the Dickens novel, was, perhaps, Jim’s most ambitious as an audience member – the show ran eight and a half hours over two evenings – quite a commitment from even the most ardent and experienced theater-goer.

Learn more about Jim’s efforts to create a Broadway Show. 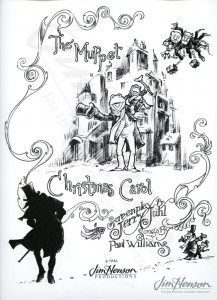 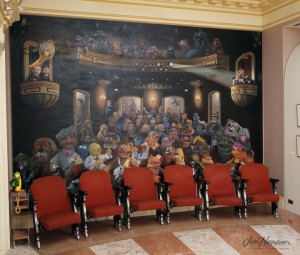 Not the audience for Nickolas Nickleby! Photo by John E. Barrett. 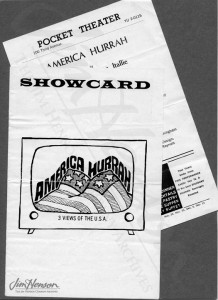 This entry was posted in 05-May '81, 1981, Social and tagged American Hurrah, Broadway, New York, Nicholas Nickelby. Bookmark the permalink.