During the years that Jim was producing television commercials, he developed relationships with numerous ad agencies based in Chicago. The products they represented included Aurora Bathroom Tissue, La Choy Chow Mein, Wilson’s Meat, and Taystee Bread. In 1967, Jim was hired by the David L. Elias agency for a campaign for Tastee Freez soft-serve ice cream. Jim worked on 10 and 60 second spots featuring the Boss, his helper Homer, and a customer as they bantered or sang about the product. After a one-day shoot, Jim headed back to New York to prepare for his Christmas Eve performance with Arthur Godfrey on Ed Sullivan’s show and to spend the holiday with his family. 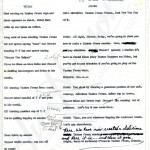 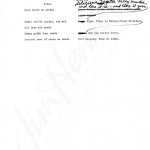 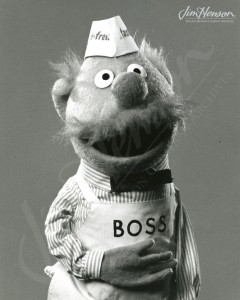