This new animated preschool series features Dot, an 8-year old inquisitive and exuberant tech-savvy girl who launches herself into adventures and fearlessly sets about solving problems – her own, her best friend’s or her best dog’s – in the same way any 8-year old would…by making mistakes and laughing even more along the way. Based on the book of the same title by New York Times best-selling author and tech expert Randi Zuckerberg. 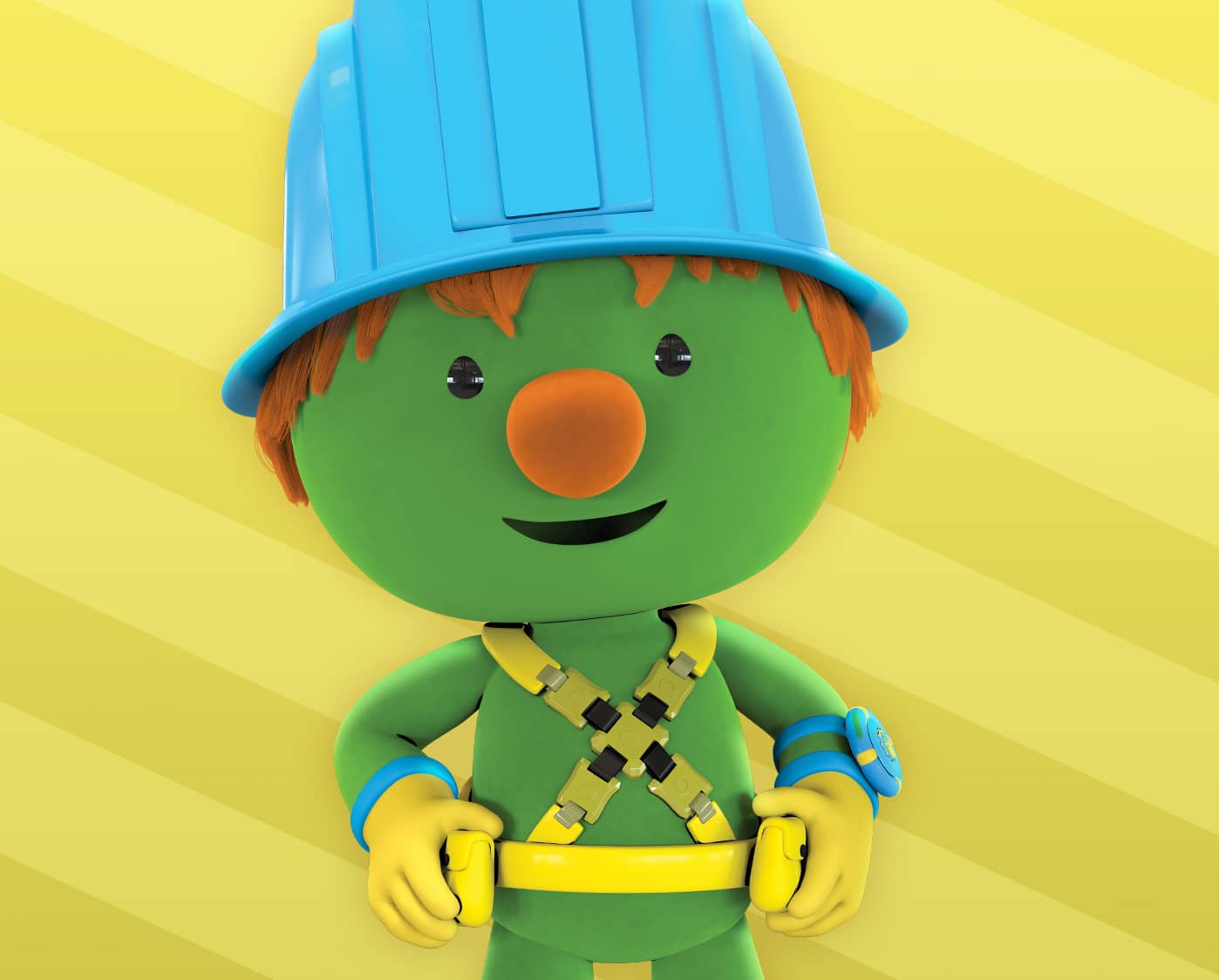 Even for a Doozer, Spike takes the notion of thinking "outside the box" up into the stratosphere! 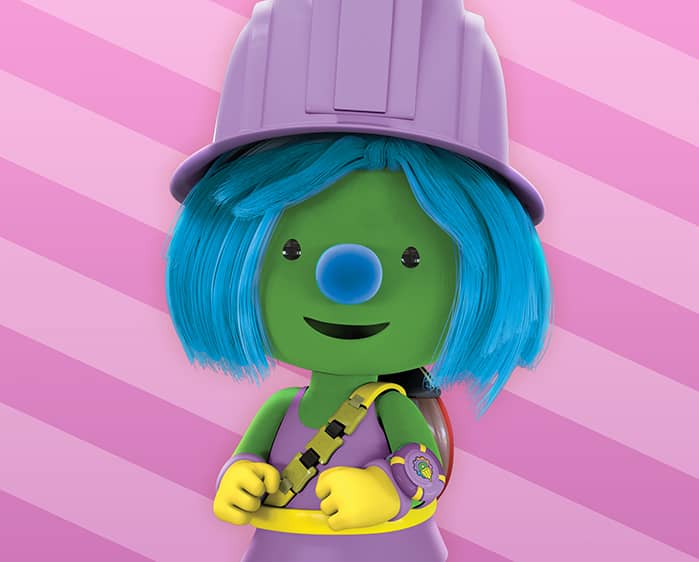 Daisy Wheel is the youngest, most precocious member of the Pop Squad! She's also the smallest, but what she lacks in size she makes up for in spunk! 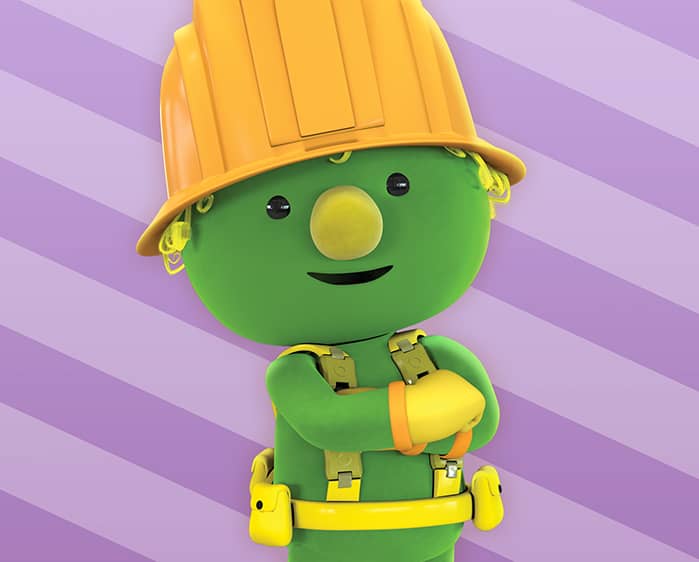 Flex loves to tinker, paint, hammer, assemble, weld, put up and knock down all kinds of creations. 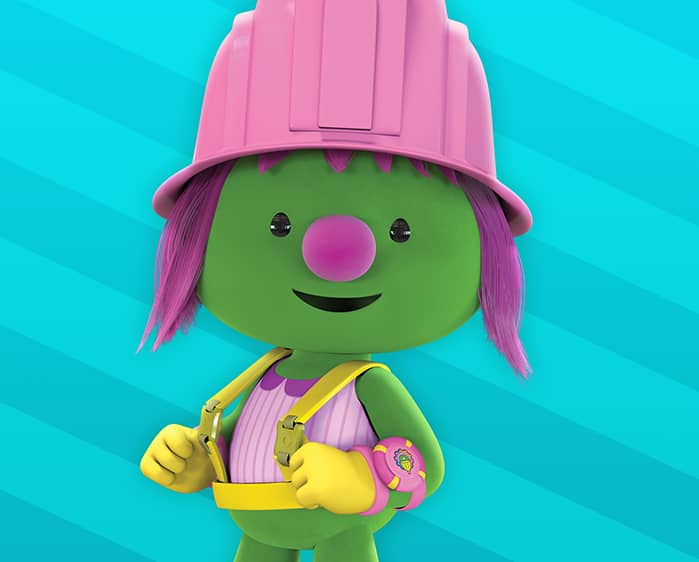 Spike may come up with the big ideas but molly is the one who sets the Pod Squad in motion. She knows just what they need to get the hob done. 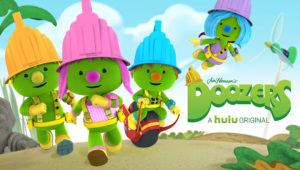 Jim Henson’s “Doozers,” Continue To “Do, Do, Do It” On Hulu With All New Episodes Streaming May 25th

PRESS RELEASE May 7, 2018 Jim Henson’s “Doozers,” Continue To “Do, Do, Do It” On Hulu With All New Episodes Streaming May 25th Hulu’s Original Kids Series Returns For A Second Season With New Episodes Featuring Problem-Solving Methods And Encouraging Team Work And Creativity Hollywood, Calif., May 7, 2018 – They’re green, they’re cute and they’re awesome – they’re the DOOZERS! Hulu’s first Original Series for kids will be back for Season 2 with all new original 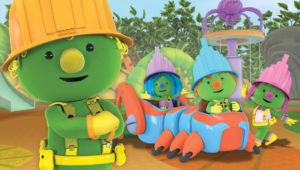 Find Doozers at these stations, retailers, and streaming services. 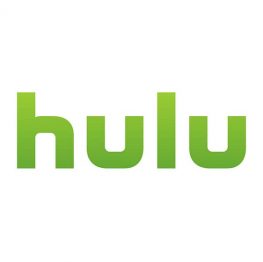 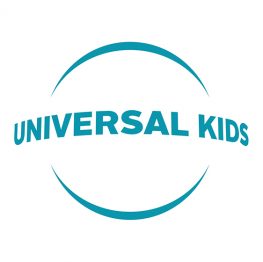