The Film Will Feature Unprecedented Access to Henson’s Personal Archives, From His First Performances as a Teenage Puppeteer to the Worldwide Success of ‘Sesame Street,’ ‘The Muppets’ and Beyond 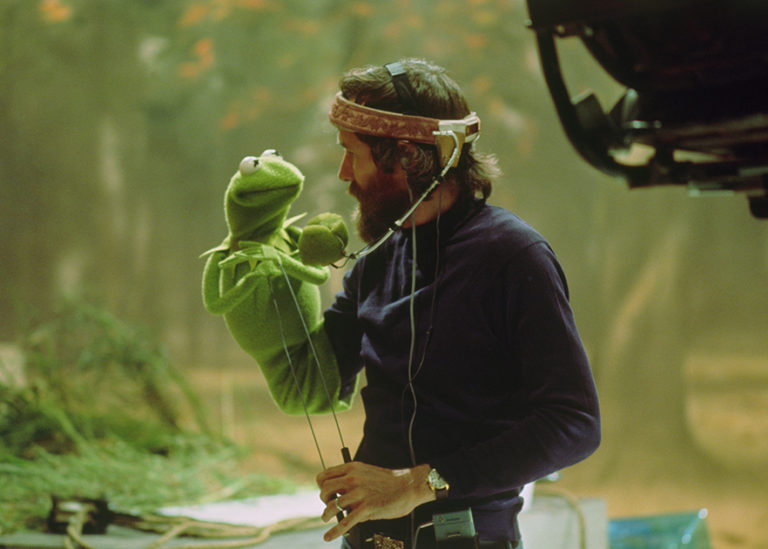 (BURBANK, CA – March 30, 2022) Disney Original Documentary announced today its next feature project from Academy AwardⓇ-winning director Ron Howard, Academy Award-winning producer Brian Grazer and Imagine Documentaries’ Sara Bernstein and Justin Wilkes. The upcoming documentary will be the definitive portrait of Henson, produced with the full participation and cooperation of the Henson family, and will present a fascinating and intimate look at Jim’s illustrious career creating treasured characters and revolutionizing television and film.

With never-before-seen personal archives, the film will give audiences an exciting first-person view into the life of one of the world’s most inspiring and iconoclastic creators through exclusive home movies, photographs, sketches and Henson’s personal diaries. Joining Grazer, Howard, Bernstein and Wilkes as producers is EmmyⓇ-winning Margaret Bodde (“George Harrison: Living in the Material World”). The film will be executive produced by Imagine Entertainment’s Michael Rosenberg and Disney Original Documentary’s Marjon Javadi. Howard will also be reteaming with his “Pavarotti and Beatles: Eight Days A Week – The Touring Years” collaborators Mark Monroe and Paul Crowder, who serve as the writer/producer and editor/executive producer, respectively.

In his 36-year career, Jim Henson created some of the world’s most cherished characters, including classic Muppets like Kermit the Frog and Miss Piggy and all of “Sesame Street”’s iconic residents, including Big Bird, Grover, Cookie Monster, and Bert and Ernie. He also created beloved fantasy films like “The Dark Crystal” and “Labyrinth,” which included iconic characters and technological advances that pushed the boundaries of the time. Tracing his life and work, the documentary will follow how the brilliant innovator came to shape the childhoods of generations to come.

In a statement, Jim Henson’s family said, “The Jim Henson Company’s archive is a treasure reflecting our father’s work, personal life and inspirations, and has been carefully maintained for the last 30 years under the leadership of archivist Karen Falk. It will be thrilling to see the story that emerges from these materials in the hands of a truly great filmmaker like Ron Howard, who has the perfect spirit and personality to tell Jim Henson’s story.

“Jim Henson transcends generations through his iconic characters, and it’s one of the many reasons why I have been a lifelong fan,” said director Howard. “I can’t wait to share a side of him and his career that people have never seen before. Henson’s limitless imagination and restless creativity is like few others and has influenced so much of our world as we know it. I’m humbled to be able to share a deeper look into his life and story.”

“Jim Henson has impacted our culture for generations, and his creative legacy continues to live on,” said Disney Original Documentary Vice President Marjon Javadi. As iconic storytellers in their own right, Ron Howard, Brian Grazer, Sara Bernstein and Justin Wilkes are the best auteurs to share Jim Henson’s story with the world. We’re thrilled to be partnering with the team at Imagine Documentaries and the Henson family on this undoubtedly inspirational film.”

Disney Original Documentary is committed to pushing the boundaries in non-fiction storytelling by embracing new creative voices, approaches and styles in cinema. Our goal is to build global connections by sharing authentic narratives that resonate with broad audiences. By championing stories from diverse points of view, we aim to expand Disney’s storytelling legacy and give audiences new ways of seeing themselves, and the world we live in, on screen. Disney Original Documentary programs exclusively for Disney +.