Developing and producing award-winning television, film, and new media projects for audiences around the world.

An Emmy® winning and ten-time Emmy®-nominated television producer, Halle Stanford serves as President of Television at The Jim Henson Company, leading the development and production of all television, home entertainment, and digital media in animated and live-action formats establishing the Company’s creative culture across all territories.

Stanford most recently executive produced Duff’s Happy Fun Bake Time for discovery+, the short form series Fraggle Rock: Rock On! for AppleTV+, and the critically acclaimed Emmy-winning Netflix series The Dark Crystal: Age of Resistance. She is currently executive producing the series Harriet the Spy and the reboot of Fraggle Rock, both for AppleTV+. Other recent award-winning children’s programming credits include the Emmy®-nominated Dinosaur Train, Splash and Bubbles, and Sid the Science Kid, which currently air on PBS KIDS® in the U.S. and in multiple markets around the world, the Netflix Originals Word Party and Julie’s Greenroom, starring Julie Andrews; the NBCUniversal Kids/CBC animated series Dot., based on Randi Zuckerberg’s popular book; and the NBCUniversal Kids/Hulu Original preschool show Doozers, inspired by the wildly popular characters from the classic series Fraggle Rock. Other credits include the live-action puppet series Me and My Monsters for the CBBC and Network Ten in Australia, the Lifetime live-action holiday special Jim Henson’s Turkey Hollow, and the Emmy®-nominated preschool series Pajanimals for Universal Kids.

Stanford is in development on a new slate of television projects including The Kissing Hand, based on the internationally renowned picture book; Slumberkins, based on the popular book and plush toy line; Lena! based on Karen Katz’s books, author Rebecca Green’s How to Make Friends with a Ghost, and The Witchlands, based on the popular New York Times best-selling book series by Susan Dennard.

Stanford co-authored a book series, Jim Henson’s Enchanted Sisters, a collection of fantastical comedy-adventure stories for girls published by Bloomsbury and currently in development as a series.

In addition to her Emmy®-nominations, Stanford received a Primetime Emmy Award for Outstanding Children’s Program (The Dark Crystal: Age of Resistance) and is a recipient of the Cynopsis Top Women in Media award as well as the Cynopsis Kids !magination Award in Content Leadership. Over the last sixteen years she has also garnered over 100 honors around the globe for the Company’s programming, including Emmy Awards, Parent’s Choice Awards, Rockie Award, Cynopsis Kids !magination Awards, NAPPA Honors Award, Kidscreen Awards, Prix Jeunesse, and National Parents Publications Awards.

Stanford joined The Jim Henson Company in 1993 and worked on beloved Muppet projects like Muppet Treasure Island, Muppets Tonight, and Bear in the Big Blue House, as well as the sci-fi cult classic Farscape. She holds a Bachelor of Arts degrees in Film and Theater from Wesleyan University, is a Cub Scout Leader, a proud mom to two sons (ages 9 and 22!) and is on an endless quest to enrich the lives of children around the globe.

Emmy-nominated producer Sidney Clifton has over twenty years of experience as an executive producer, producer, casting director, voice director, director and creative development executive in animated and live-action content across multiple platforms. In her role at The Jim Henson Company as Senior Vice President, Animation and Mixed Media, she oversees the development and production of the Company’s animated content, including hybrid projects and formats that use the Company’s proprietary Henson Digital Puppetry Studio.

Ms. Clifton’s passion for developing and supporting the underserved community of writers, artists, storytellers and creators was the catalyst for her launching The Clifton House; an writer’s and artist’s workshop and retreat space centered at her childhood home in Baltimore Maryland—the home she shared with her five siblings and parents, educator/activist Fred J. Clifton and National Book Award-winning poet and author Lucille Clifton.

As Director of Children’s TV at The Jim Henson Company, Kait Boss sources and oversees the development for both live-action and animation television productions. She is currently shepherding several high-profile projects including Hello Magic, Slumberkins, Come Over to My House, and the wildly popular Netflix property Word Party.

Prior to joining The Jim Henson Company in May 2020, Boss served as a creative executive and content producer for American Girl, where she developed a wide variety of inspiring and girl-powered stories as live-action features and specials, chapter-book series, live events, and short-form digital content. She served as a creative executive on two seasons of the brand’s first animated series, WellieWishers.

Boss graduated from the University of Wisconsin-Madison with a degree in Film, TV, and Radio Studies.

Delaney Shiokari is Director of Primetime Development for The Jim Henson Company, growing the primetime slate of both acquired and internally developed projects, with a focus on older skewing content that leans into Henson’s legacy of mythological world building, innovative storytelling, subversive comedy, and hope punk adventures.

Before joining Henson, Shiokari was Manager of Development at The Jackal Group, contributing creative input for all projects while sourcing and developing new projects and writing talent. Prior to The Jackal Group, she served as a TV Coordinator at The Gersh Agency. She is affiliated with WeForShe, a non-profit working to bridge the gender gap within the entertainment industry.

Shiokari graduated from the University of Southern California with a Bachelor of Arts degree in Cinema and Media Studies.

Blanca Lista oversees the Company’s extensive feature film development slate for live action, animation, and puppet features. Lista leads the development for highly anticipated legacy projects such as Fraggle Rock, Labyrinth, The Power of the Dark Crystal and The Storyteller as well as new projects including The Portable Door and The House of the Scorpion. Lista is currently in production on Guillermo del Toro’s Pinocchio for Netflix.

Lista joined the company in 2009 as a story editor and served as a production executive on the Company’s production of Alexander the Terrible, Horrible, No Good, Very Bad Day for Disney and The Star for Sony Pictures Animation. Lista won an Emmy® for Outstanding Children’s Program as co-executive producer on The Dark Crystal: Age of Resistance for Netflix.

Prior to joining the Company in 2009 as a story editor, Lista was a creative assistant at Warner Bros. Studios and Sony Pictures Entertainment. Lista is a graduate of Bard College where she received her undergraduate degree in Film and Asian Studies. She earned an MFA with Honors Distinction from LUCA School of Arts in Belgium and during that time, Lista was also awarded the prestigious artist-in-residency program at art laboratory, Bains Connective.

Submissions Policy: Please understand that The Jim Henson Company has many projects in development and there are a number of potential legal consequences which can result from reading unsolicited material which may turn out to be similar to a project we are developing or may develop. Accordingly, the general policy of The Jim Henson Company is to not read or consider unsolicited literary material, ideas or suggestions of any nature whatsoever unless they are submitted through an agent or attorney with whom we have had prior dealings. 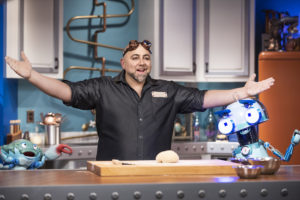 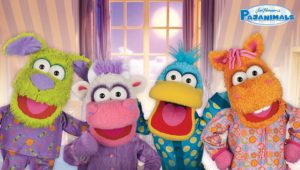 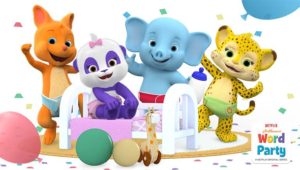 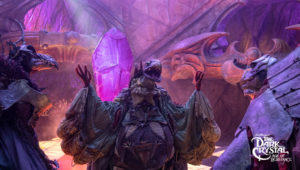 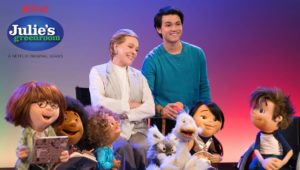 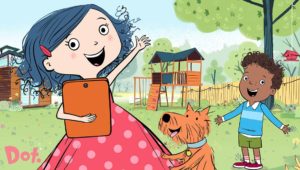 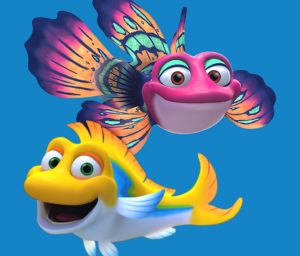 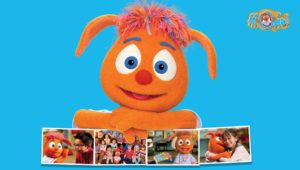 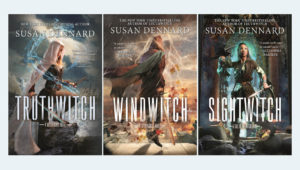 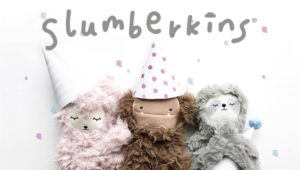 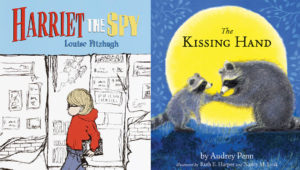