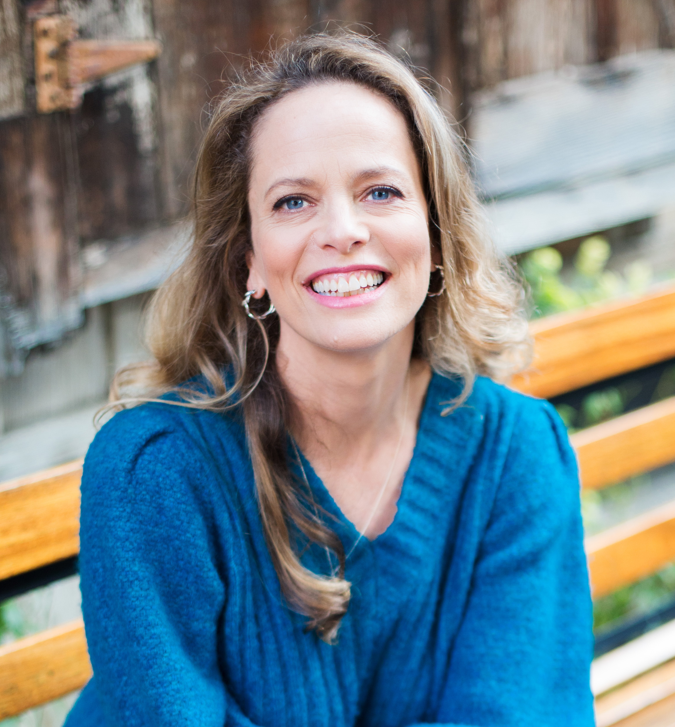 Hollywood, CA (July 18, 2022) – The Jim Henson Company has announced two new projects in development to focus on citizenship and activism. Citizen Squad, a witty live-action musical special, explores how kids accept the call to action of citizenship to solve real-world problems through a twisty, nonsensical adventure that yields loads of humor. The unscripted live-action series History Remix starring a mischief-making puppet host, celebrates figures who have had an impact on the world we live in as seen from the often-hilarious kid point of view.

“Citizenship and civics teach kids to care about themselves, one another, the environment, and their community. With Citizen Squad and History Remix, these big topics will be approached comedically from a kid’s point of view, inspiring the audience at home to see themselves as having the power to meaningfully impact the world,” said Halle Stanford, President of Television for The Jim Henson Company. “We have partnered with such passionate and talented creators and producers to develop these shows now, when kids are needing to see that they are the everyday heroes and the lifeblood of our democracy. They are the change agents in our communities and the world.”

Citizen Squad
From Rana DiOrio, award-winning children’s media entrepreneur and author of the What Does It Mean To Be . . .?® picture book series, and Jeannine Harvey, award-winning digital media producer and activist, along with Kellen Hertz (Tenney/American Girl; How to Become…/Netflix) attached to write, comes Citizen Squad, a musical special starring Mari, an idealistic young girl – and all new puppet character – who wants to change the world for the better, but her ideas are comically impractical. When her favorite teacher inspires her to search for ways she can be a good citizen in her own community, Mari learns what it means to have agency, and discovers that global citizenship comes from collective individual actions and efforts that can lead to big changes.