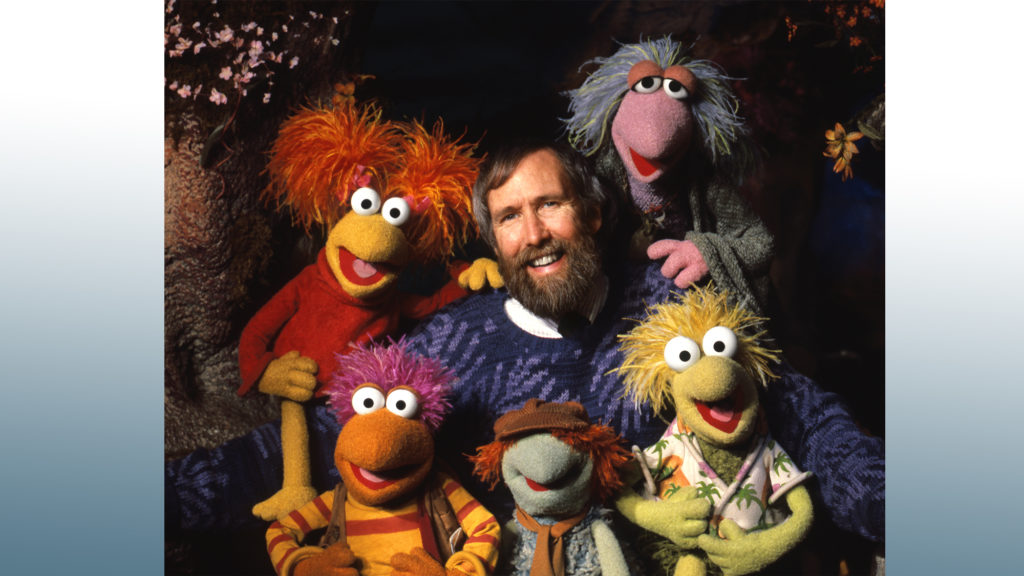 PRESS RELEASE September 9, 2021 The Jim Henson Company Honors Founder Jim Henson’s 85th Birthday Company Offers Fun Ways to Celebrate Throughout the Month of September Hollywood, CA  (September 7, 2021) – This September, fans around the world, and across social media, will honor the 85th birthday of innovative and inspiring puppeteer, director, and producer Jim Henson (b.9/24/1936). Founded by Jim and Jane Henson in 1955, The Jim Henson Company, continuing its legacy with projects […] 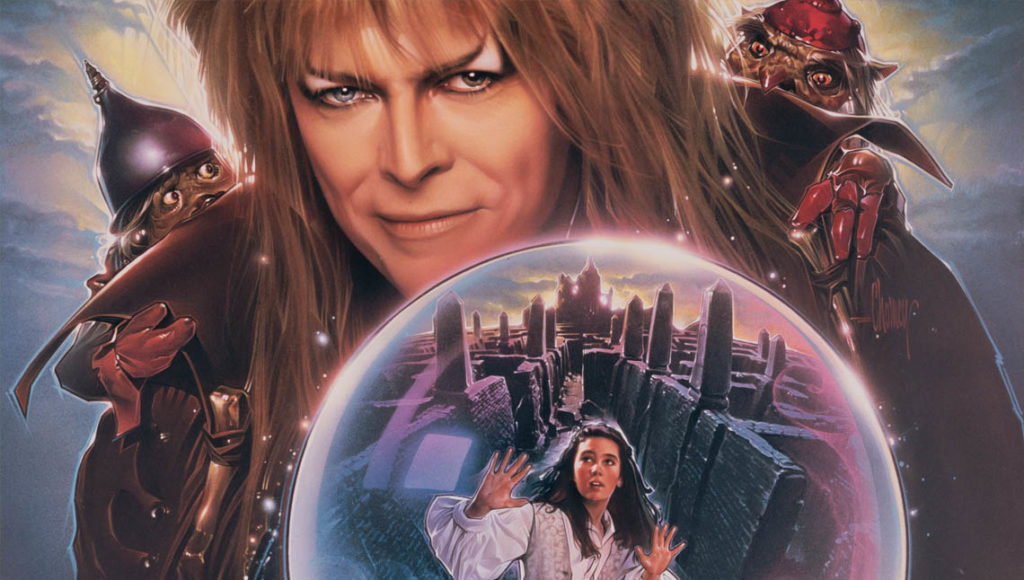 PRESS RELEASE February 26, 2018 Enter The Labyrinth When Jim Henson’s Landmark Fantasy-Adventure Returns To Cinemas Three Days Only For A Nationwide Fan Celebration The Spectacular, Music-Filled Cinematic Epic Will Be Presented On April 29, May 1 And May 2 Only DENVER – February 26, 2018 – Movie lovers will journey into Jim Henson’s magical Labyrinth this spring when the 1986 fantasy-adventure returns to the big screen for three days only as a nationwide fan celebration from […] 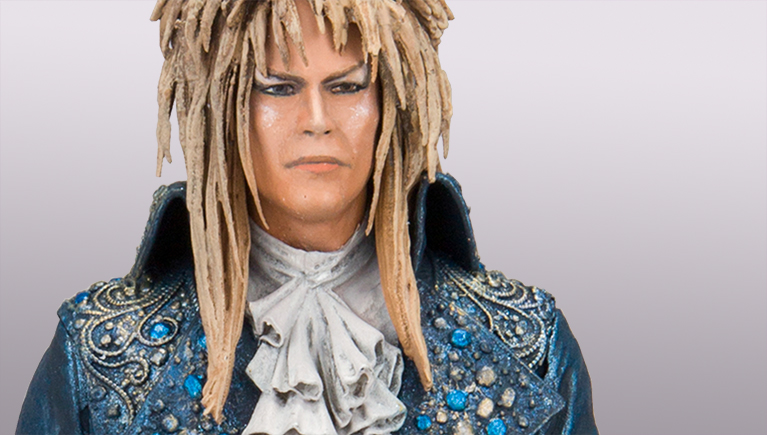 PRESS RELEASE May 18, 2017 The Jim Henson Company Taps McFarlane Toys To Produce Figures From Classic Films Labyrinth And The Dark Crystal. TEMPE, AZ and HOLLYWOOD, CA – May 18, 2017 –The Jim Henson Company has partnered with McFarlane Toys, which will harken back to its roots of “Movie Maniacs,” to create figures of classic characters from two of Henson’s most well-known features Labyrinth and The Dark Crystal. Directed by visionary Jim Henson and executive produced by […] 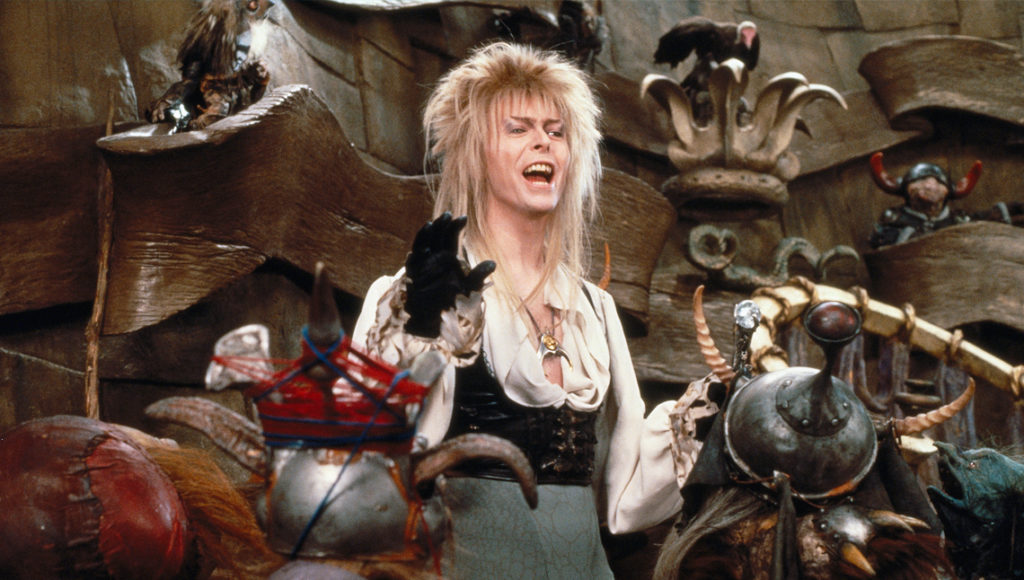 PRESS RELEASE April 26, 2017 David Bowie & Trevor Jones’ Iconic Labyrinth Soundtrack To Be Remastered And Reissued On Vinyl May 12 Via Ume LOS ANGELES, CA (Aptril 26, 2017) – Extending the 30th anniversary celebration of the beloved film, Labyrinth, Jim Henson’s mesmerizing and enduring fantasy classic, David Bowie and Trevor Jones’ iconic soundtrack will be remastered and reissued on vinyl on May 12 for the first time since its original 1986 release. Long out […]