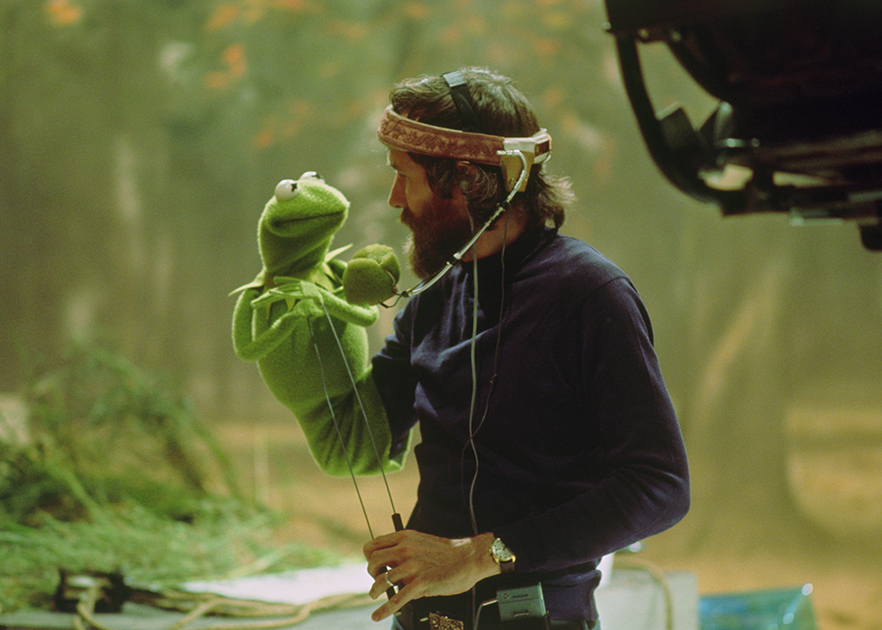 PRESS RELEASE March 30, 2022 Disney Original Documentary Announces New Feature Project on Beloved Muppets Creator and Visionary Jim Henson, Directed by Ron Howard and Produced by Brian Grazer and Imagine Documentaries The Film Will Feature Unprecedented Access to Henson’s Personal Archives, From His First Performances as a Teenage Puppeteer to the Worldwide Success of […] 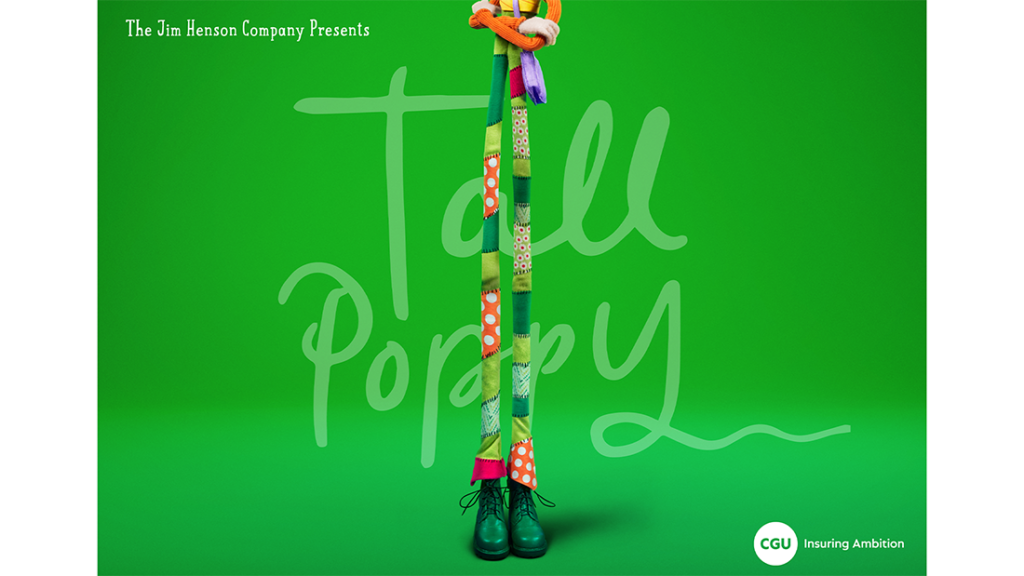 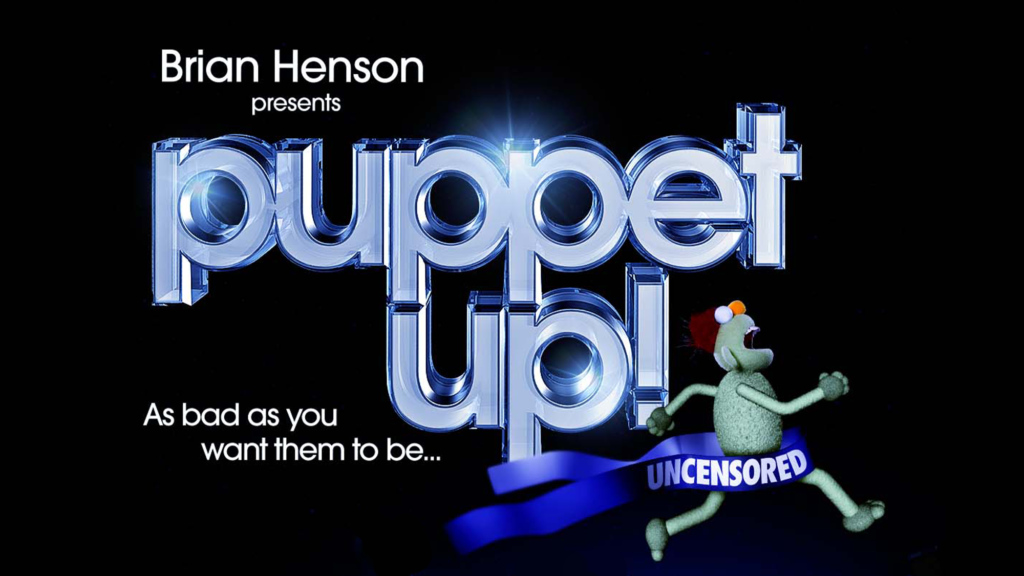 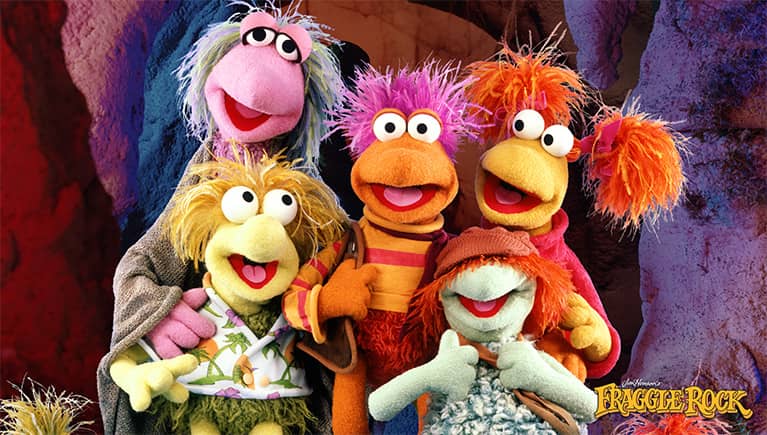 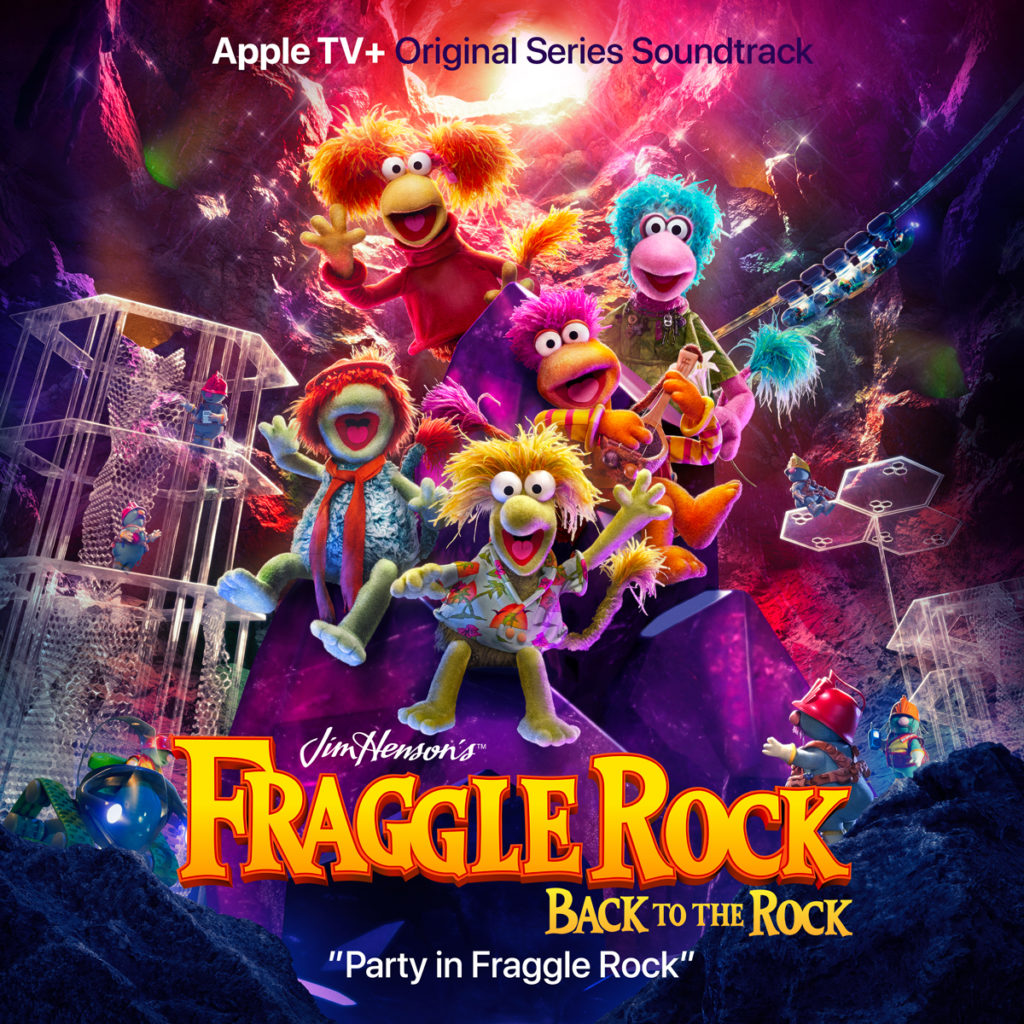 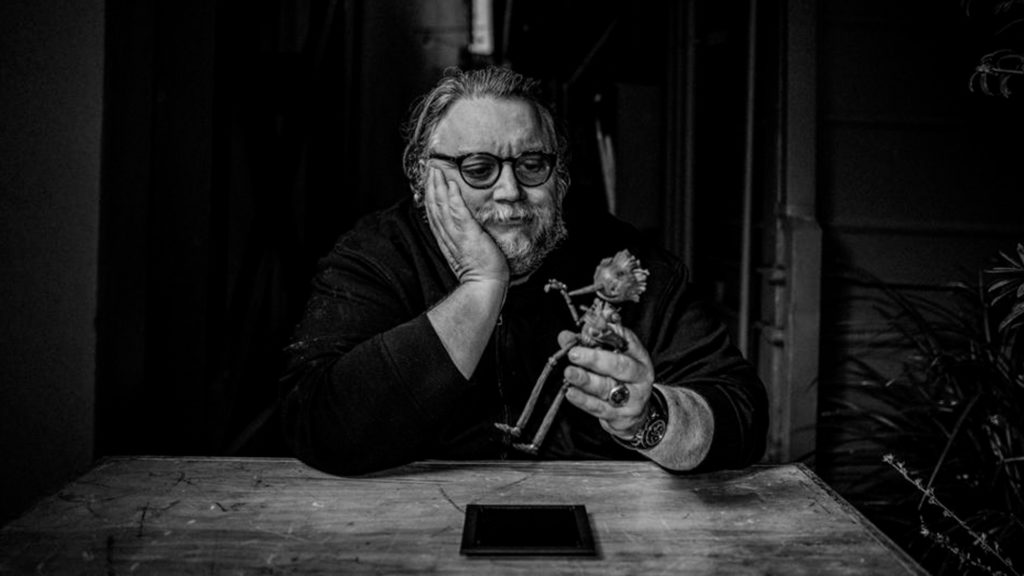 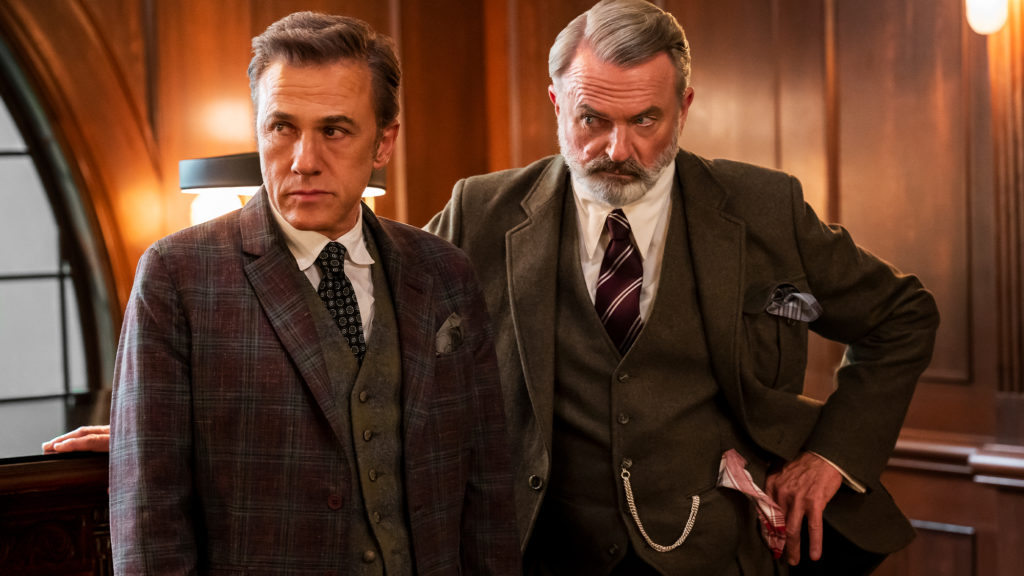