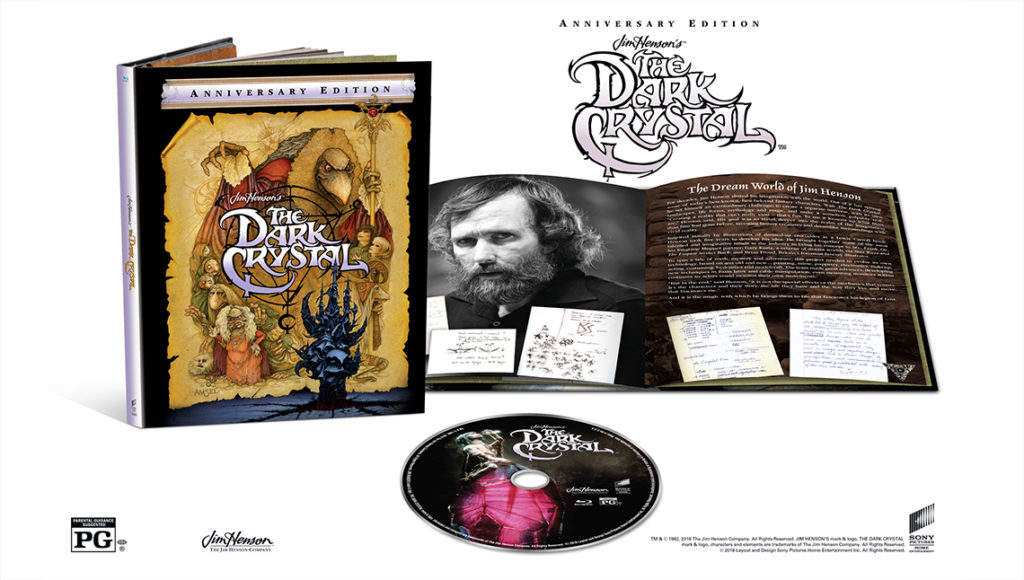 Dot. From Industrial Brothers And The Jim Henson Company Will Reach More Kids Around The World With New Linear Deals Signed 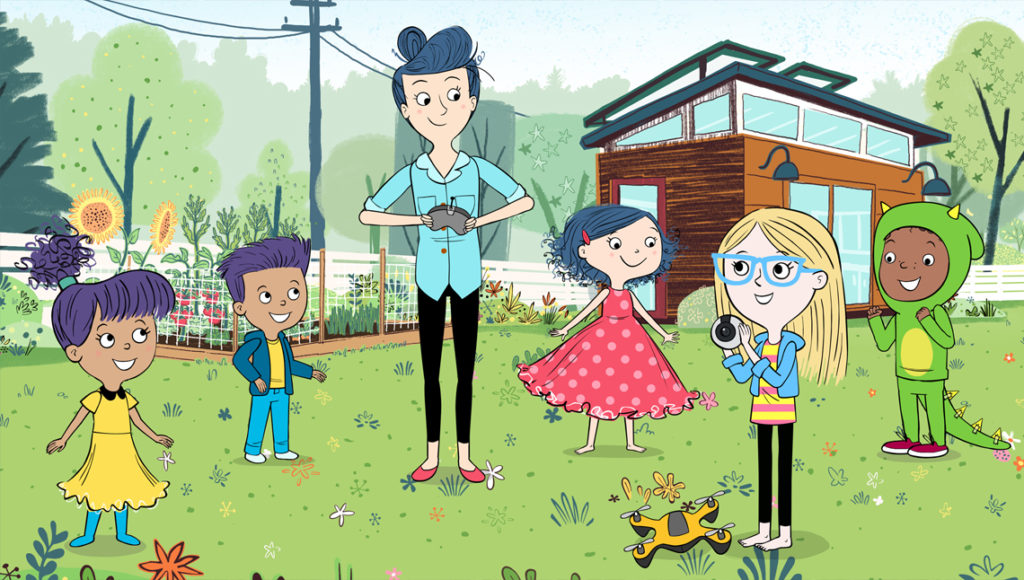 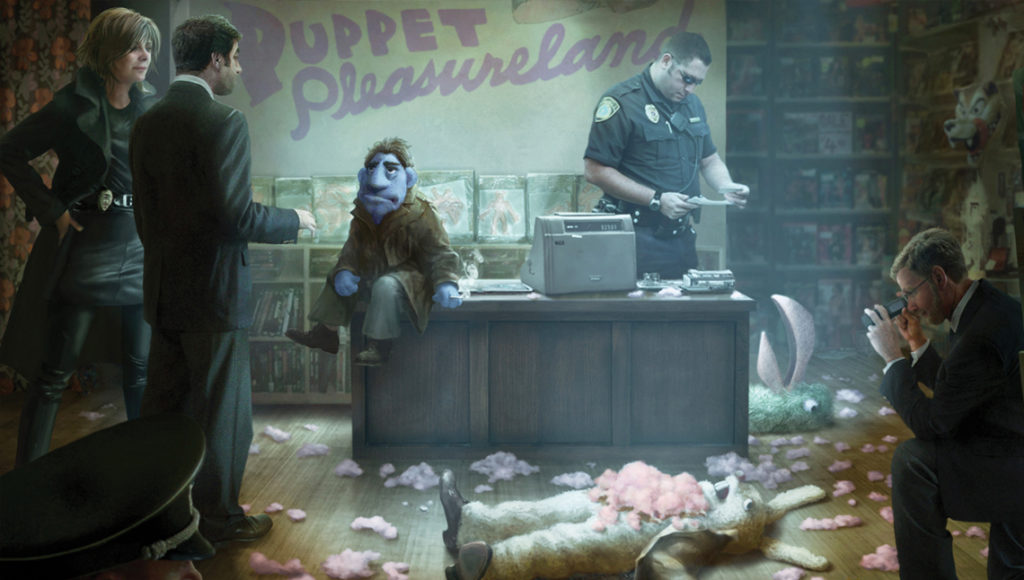 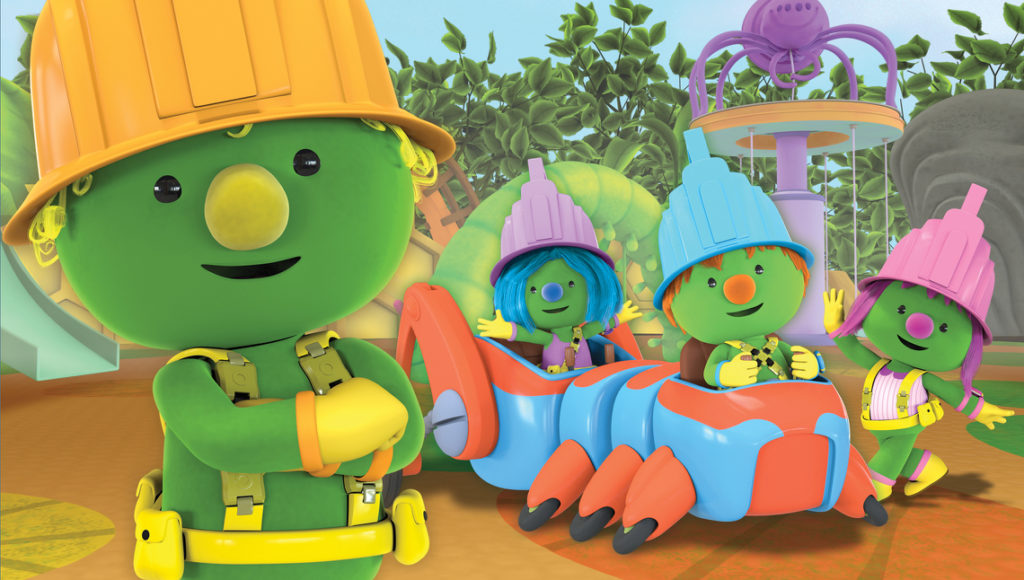 Jim Henson’s The Storyteller Expands with Debut of Fairies 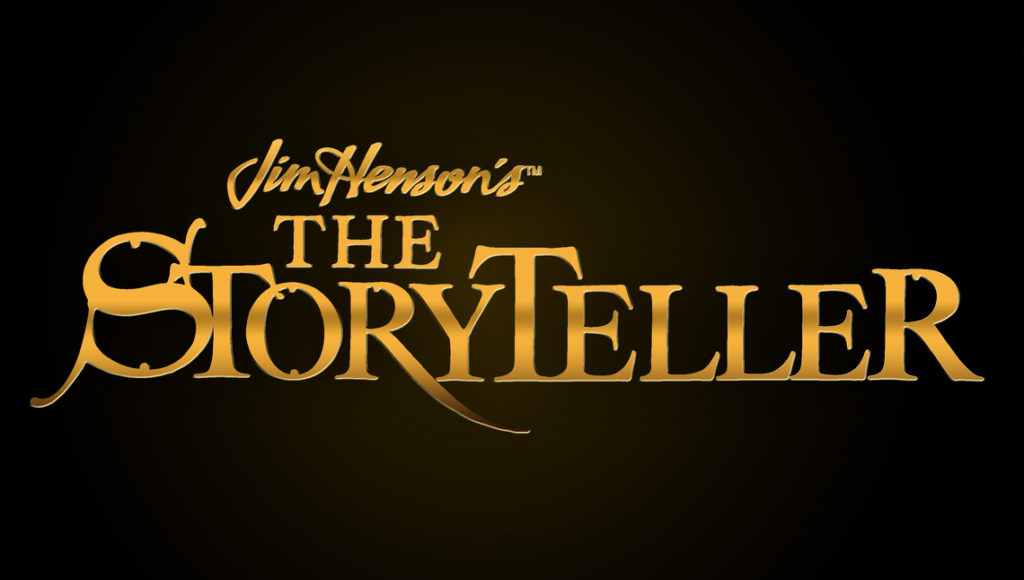 Fans of All Ages are Invited to Design a New Creature for “The Dark Crystal: Age of Resistance” 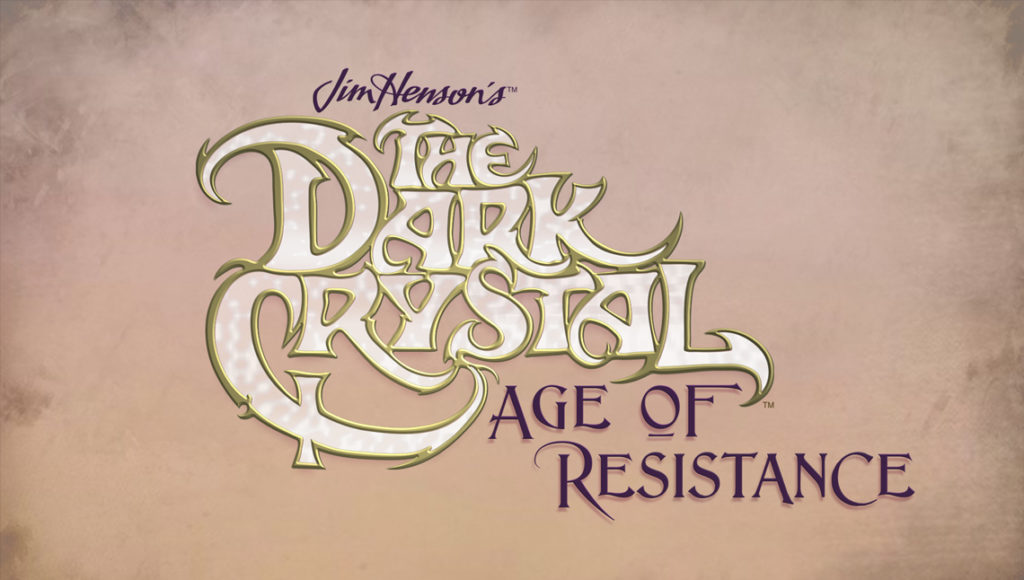 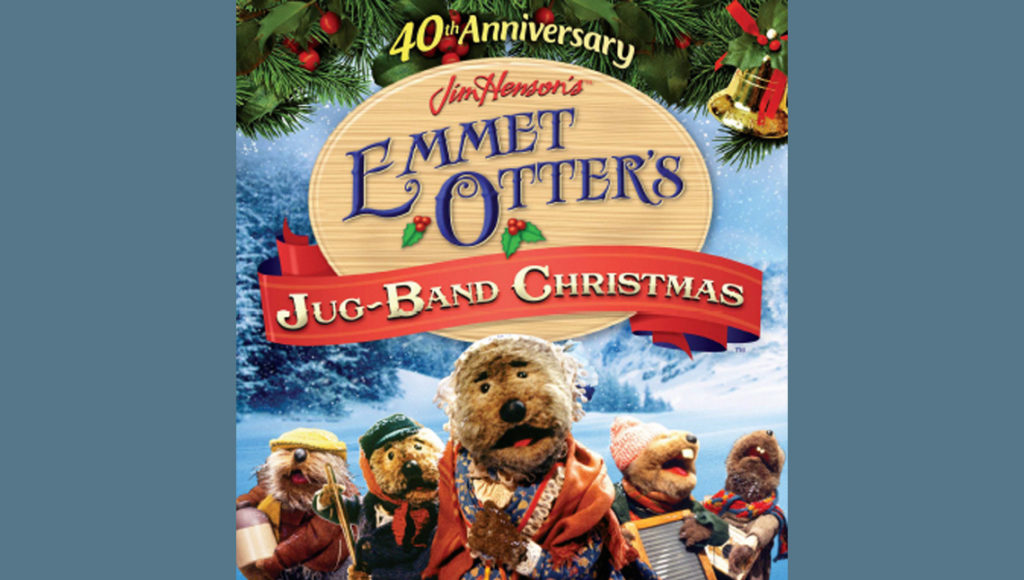 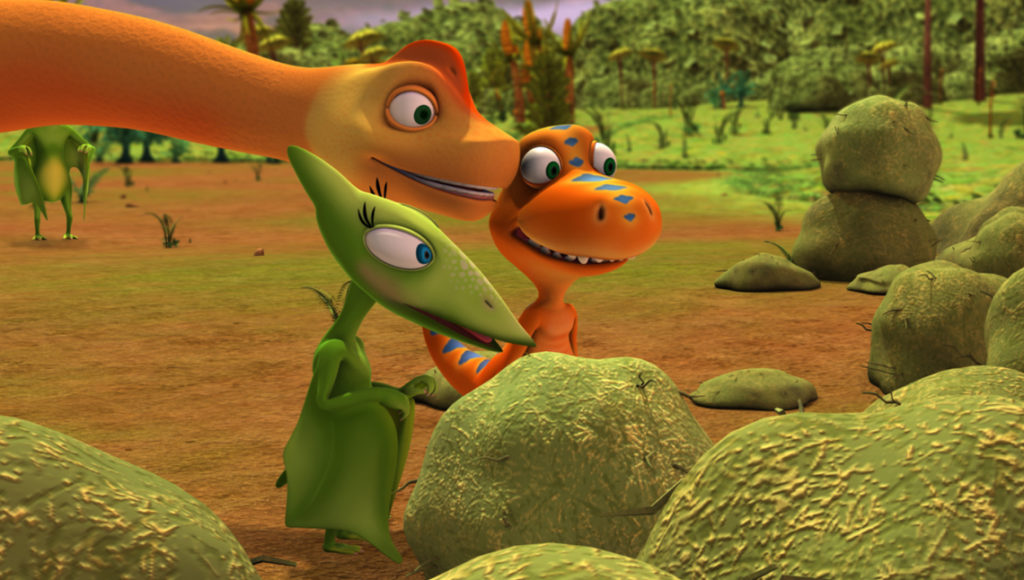 PRESS RELEASE May 18, 2017 Netflix Announces The Dark Crystal: Age Of Resistance, A Prequel Series To The Groundbreaking Jim Henson Film. 10-Episode Series From The Jim Henson Company Starts Shooting In Fall 2017 HOLLYWOOD, CA (May 18, 2017) – A beloved classic from the 80s marks its return as Netflix, the world’s leading internet […]